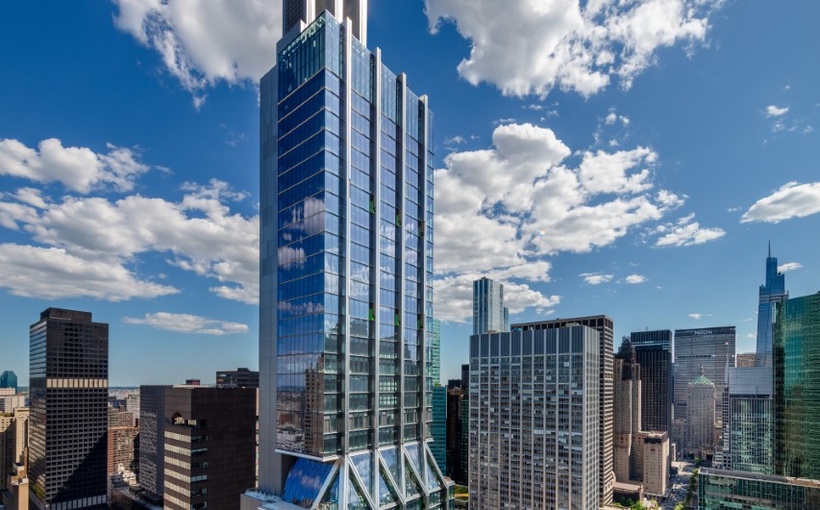 Wafra Capital Signs Up for Space at 425 Park Ave.

A JLL team of Drew Saunders and Martin Horner, along with Savills’ Kirill Azovtsev, represented Wafra, which is teaming with Nightingale Properties on the redevelopment of 111 Wall St. in the Financial District. Andrew Wiener and David Berkey of L&L represented building ownership.

The Wafra commitment represents the third finalized lease over a three-month span at 425 Park—reportedly the first full-block office development along the avenue in nearly 50 years. L&L received its TCO on the property in January and expect first move-ins to occur before the end of this year.