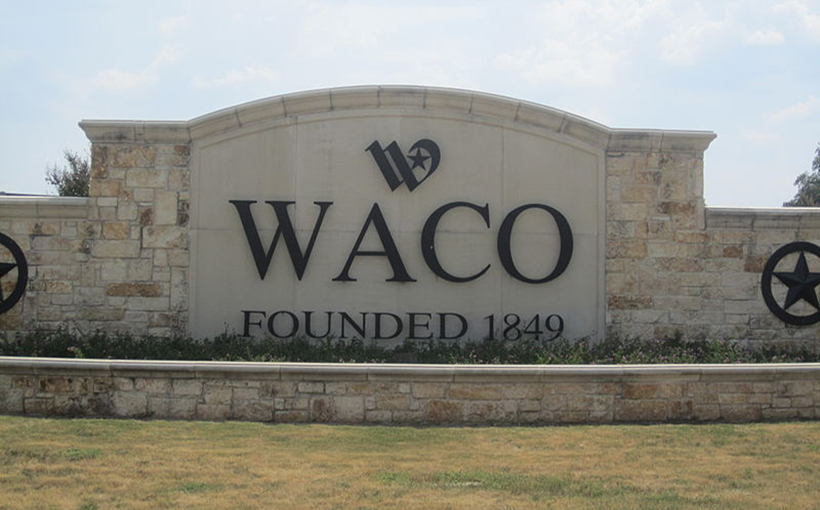 Business owners along La Salle Parkway received time to express concerns about a proposed Waco overlay district that would prohibit some types of new business.

For example, the newspaper reported, Bebrick Collision Care Center owner Dennis Smith said he might purchase neighboring Brazos Feed and Supply in the future, and renovate it into a refinish center for his repair business. The regulations would prohibit the conversion without a variance.

Other property owners along La Salle didn’t express opposition to the plan brought forth by Circle Hardware owner Larry Dagley and Unlimited Self Storage owner David Mercer. But they said they were not notified of several meetings.

The organizers backed the vote postponement.

Read More at the Waco Tribune-Herald