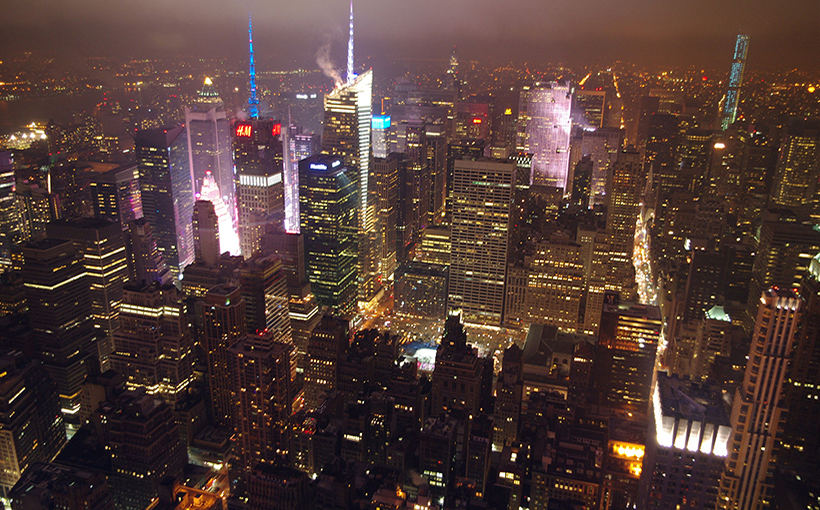 Demand for office space fell just 1.5% nationally from March to April, a departure from the seasonal norm that typically calls for increasing demand during April, New York City-based VTS said this week. Demand for office space now sits at two-thirds of normal, according to the VTS Office Demand Index (VODI).

While underperforming nationally by 5.1 percentage points in April compared to the average increase seen in April pre-pandemic, new demand for office space is still up 12.1%t quarter-over-quarter.

However, the VODI is down year-over-year, primarily due to an abnormal surge in pent-up demand in April 2021 caused by the post-vaccine push to implement office plans that had been on hold during earlier phases of the pandemic.

“We’ve moved away from COVID-19 being the single driving force impacting demand for office space, to broader economic variables driving decisions,” said Nick Romito, CEO of VTS. “Looming economic concerns may have some employers sitting on the sidelines until there is more certainty on the horizon.”