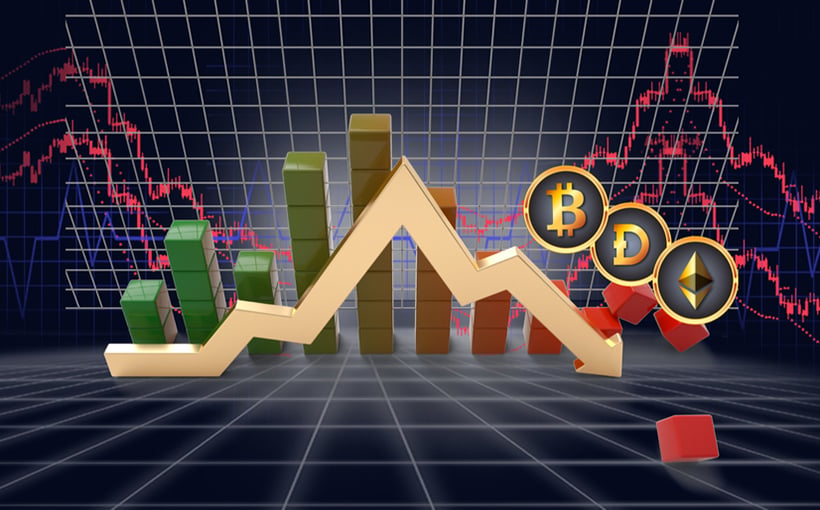 Voyager had lent 3AC 15,250 bitcoins and $350 million of the stablecoin USDC (a total cash value of approximately $650 million) to 3AC, issuing a notice of default to the crypto hedge fund for its failure to make payments on the crypto loan. The British Virgin Islands, where 3AC did business, pushed the company into liquidation following claims that it didn’t pay $80 million owed to digital asset exchange Deribit.

“The prolonged volatility and contagion in the crypto markets over the past few months, and the default of Three Arrows Capital on a loan from the company’s subsidiary, Voyager Digital, LLC, require us to take deliberate and decisive action now,” said Voyager Chief Executive Officer Stephen Ehrlich in a statement. A report in the Washington Post said Voyager is seeking available remedies for recovery of funds, including through court-supervised processes in New York and the British Virgin Islands.

Stuck In A Crypto Winter

The industry is deep in a crypto winter, which is similar to a bear market performance in the stock market. A crypto winter tends to mean poor investor sentiment amid lower values among digital currencies.

A report in Forbes noted that the current crypto winter has led to a loss of trillions of dollars in market value, billions of dollars in frozen funds and thousands of jobs. And the worst may be to come. “There will be others that come forward with trouble—I don’t think it ends here,” GlobalBlock analyst Marcus Sortiriou told Forbes.

But Matteo Dante Perruccio, a partner with Wave Financial crypto investment firm, told Forbes that the current pain is “necessary for any financial market to mature and evolve,” adding that it could take up to two years for this cycle to recover. The difference between this and previous crypto winters is that institutional money from Tesla, Goldman Sachs, Morgan Stanley and others helped boost widespread cryptocurrency adoption during the pandemic.

“When we inevitably come back into an appreciating market, it’s going to be more sustained and healthier, with less speculation and more tried and true investment philosophy,” Perruccio said.