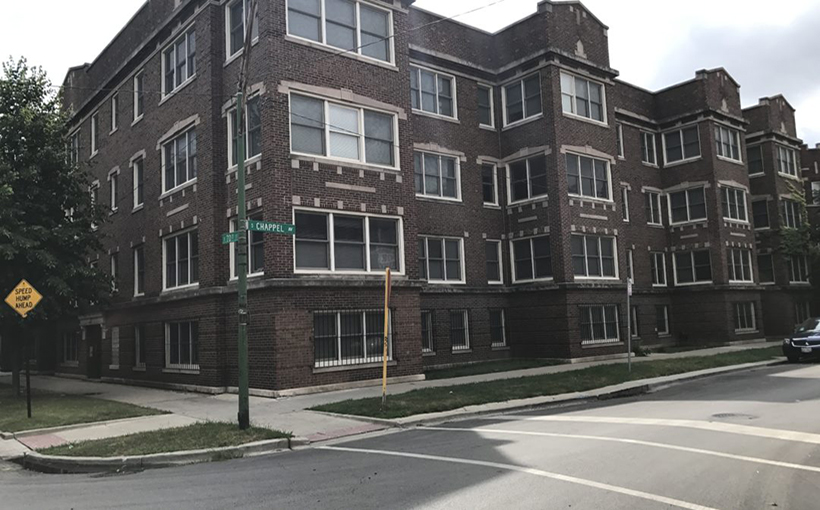 Residents in nine Chicago wards will have an opportunity Tuesday to vote in a non-binding referendum on whether the state should consider allowing municipalities to impose rent control. A bill proposed by Illinois Rep. Will Guzzardi would take just seven words to repeal the statewide ban on rent control in effect since 1997.

Ben Bernardoni, director of local governmental affairs for Illinois Realtors, would cast a thumbs-down in the polling place. “We’re opposed to it,” he told radio station WBEZ last week. “Rent control is not the answer to the affordable housing program in Chicago. It will create more problems than good.”

Bernardoni said rent control might prompt owner/developers to sell off multifamily buildings, or turn them from rentals into condos. “Both of those things would have a massive impact on the tax base, and when the tax base lowers, the tax rate has to go up,” he said.