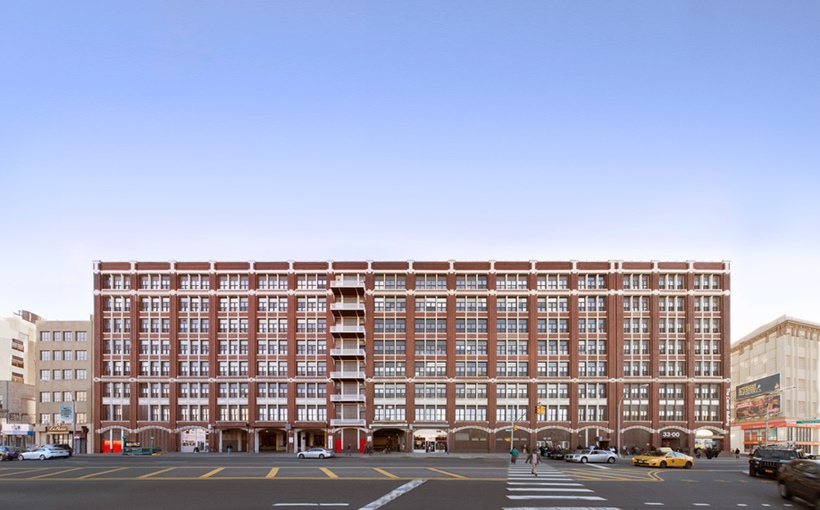 Vornado Under Contract to Divest LIC Offices for $173M

Vornado Realty Trust has entered into an agreement to sell the Center Building, an eight-story office building at 33‑00 Northern Blvd. in Long Island City. Leased entirely to government tenants including the Metropolitan Transportation Authority, the 498,000-square-foot property is under contract for $172,750,00, Vornado said.

Michael J. Franco, Vornado’s president and CFO, said on an earnings call Tuesday that the sale was part of a drive to monetize non-core assets. “After purchasing the asset in 2015, we extended the major leases over the past few years to create value and so our job here was done,” he said.

Vornado has another $750 million of non-core sales planned “in the near future,” said Franco.