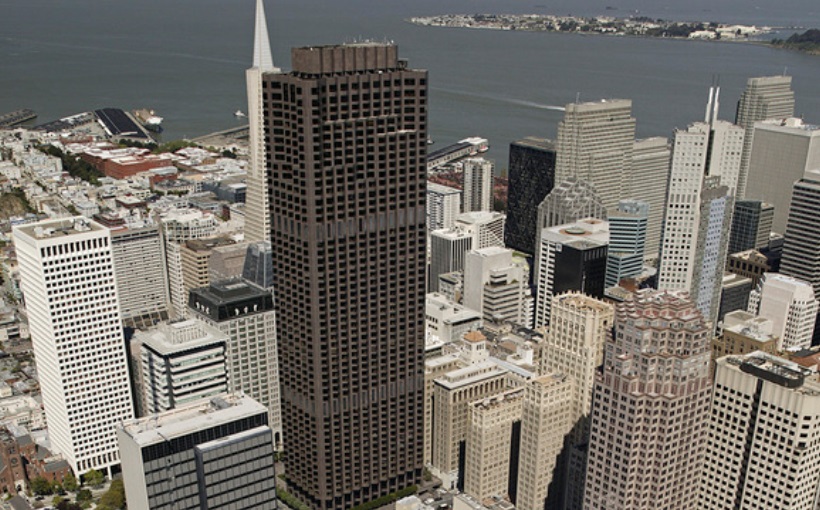 Vornado swapped its share of the loan for the first three years to a fixed rate of 2.26 percent. The loan replaces the previous $533 million loan that bore interest at a fixed rate of 5.1 percent and was scheduled to mature in September 2021.

JPMorgan Chase took the lead on the securitization.

Vornado owns a 70 percent controlling interest in the building owner partnership and has sole decision-making authority. The minority partner of 555 California St. is the Trump Organization.