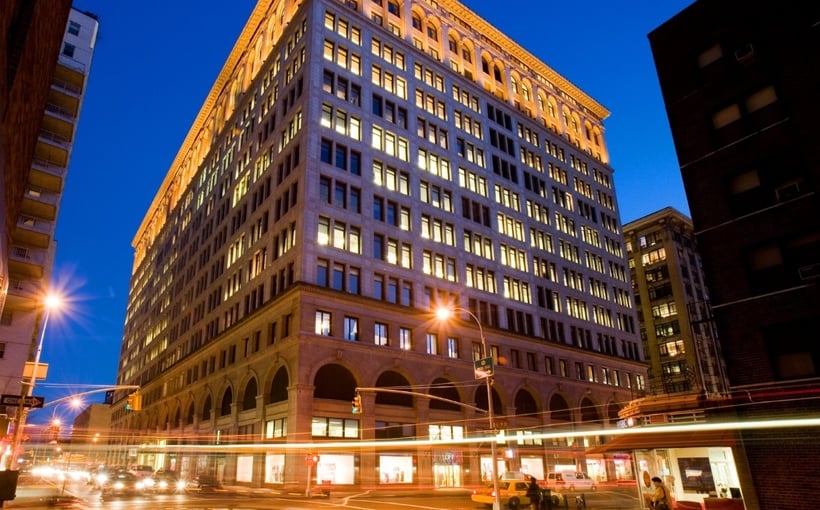 Vornado Completes Quartet of Refis for $3.2B

Vornado has also completed a $700-million refinancing of 770 Broadway, its 1.2-million-square-foot office property in Midtown South. The interest-only loan matures in July 2027. Earlier in June, Vornado completed a $480-million refi on 100 W. 33rd St., replacing a $580-million loan due to mature in April 2024.

Separately, Vornado said it closed on the $172.8-million sale of the Center Building, a 498,000-square-foot office building in Long Island City.