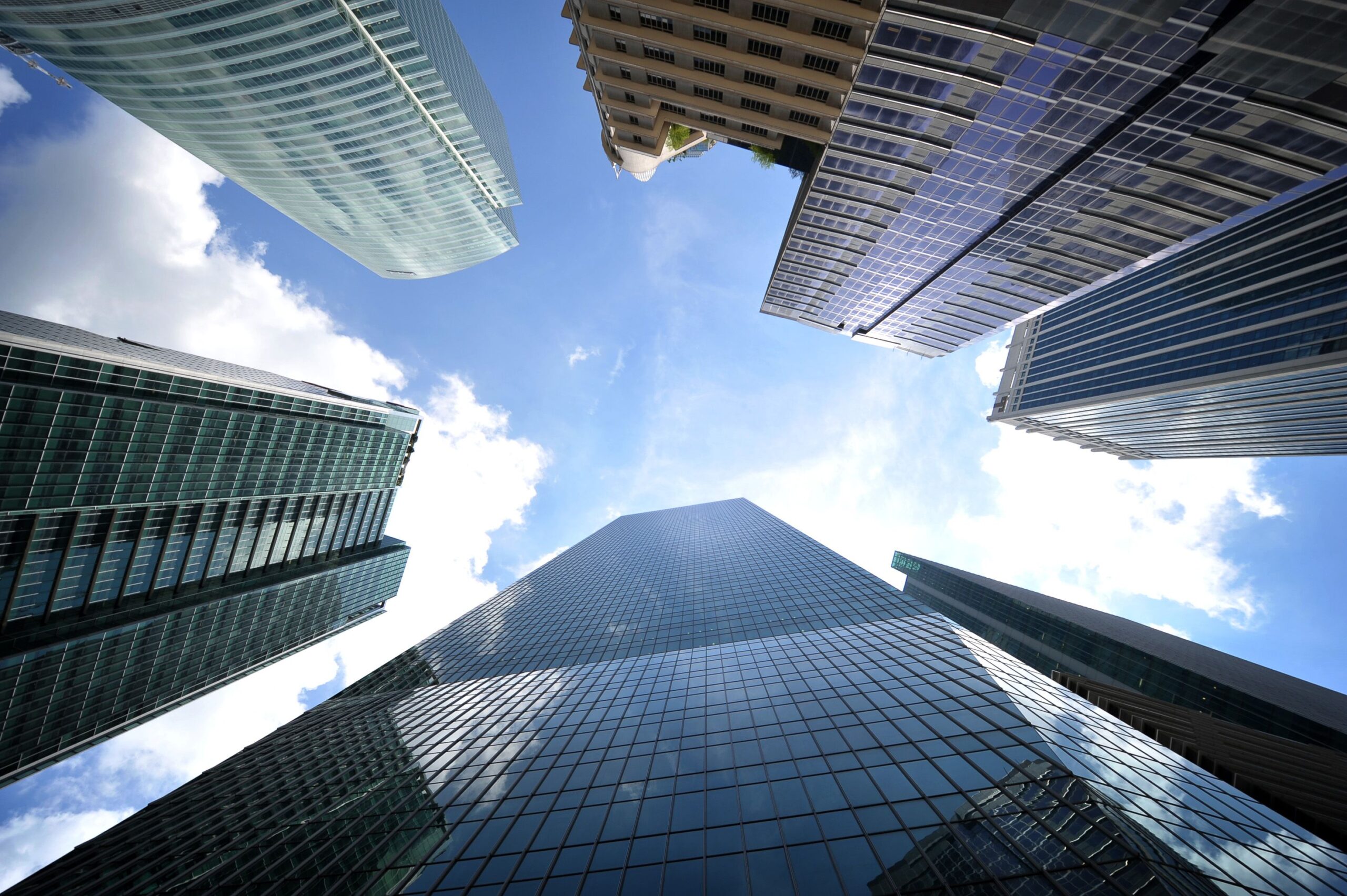 The Volker Rule, a government regulation that requires banks to sell bonds instead of holding on to them and disposing them at a later date, will spark a major increase in commercial mortgage-backed securities (CMBS) coming on the market this month.

There are approximately $10 billion to $12 billion of CMBS deals set to hit the market in September.

The new regulation could prove problematic for banks, which are already dealing with a volatile economy, and some could lose money as a result of the measure.