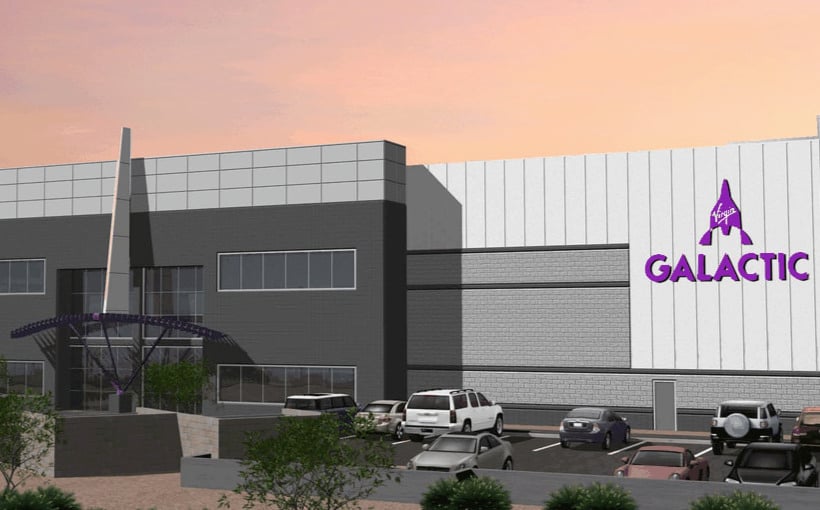 The aerospace and space travel company has signed a long-term lease for a new final assembly manufacturing facility in Mesa, Arizona. The facility, next to the Phoenix/Gateway Airport, will be able to produce up to six of the next-generation Delta spaceships per year.

Based on current schedules, the first of these ships is expected to commence revenue generating payloads by 2025. Once assembled at the Mesa plant they will be ferried via Galactic Virgin mothership to Spaceport America in New Mexico.

Virgin Galactic’s Swami Iyer said, “Arizona is a growing innovation hub, geographically situated between our existing operations in Southern California and New Mexico. This will allow us to accelerate progress from conceptual design to production to final assembly at scale as we capitalize on the many advantages Mesa and Greater Phoenix offer.” Construction is underway and will be fully operational by year-end 2023.