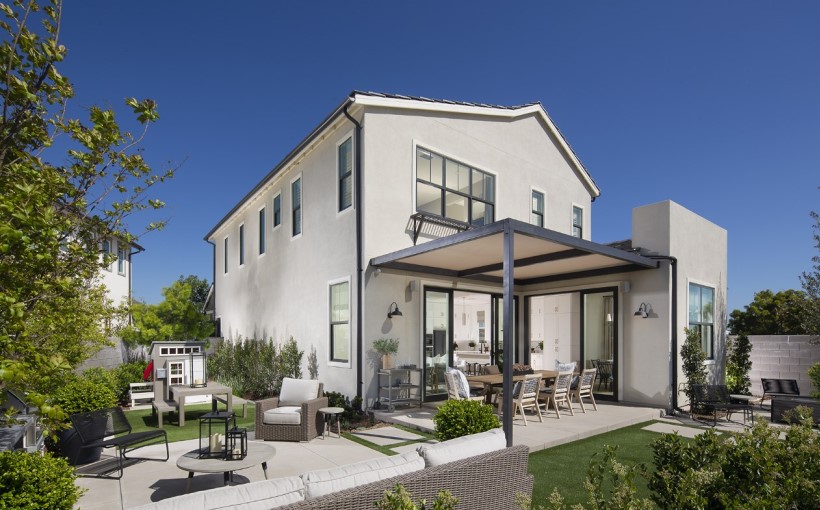 Village of Esencia in Rancho Mission Viejo is Sold Out

The last available home in the hilltop Village of Esencia has been purchased and the village is now completely sold out, just five years after its first model homes debuted. With this sellout, the next opportunity for new homebuyers to purchase at Rancho Mission Viejo will occur with the grand opening of the Village of Rienda scheduled for spring 2022.  The first phase is planned to include 671 homes in seven neighborhoods.

“Our consistently strong sales – despite all of the challenges of the past year – demonstrate how new homebuyers are attracted by the appeal of our wide-open spaces, nature reserve, trails and extraordinary community lifestyle on The Ranch,” says Paul Johnson, executive vice president of community development for Rancho Mission Viejo.

Situated atop some of the highest elevations at Rancho Mission Viejo, 28 neighborhood collections were offered throughout the three phases at Esencia, which opened in 2015. A total of 2,776 attached and detached homes is the second completed and sold-out village on The Ranch. The Village of Sendero opened in 2013 with 913 homes and sold out in 2015.

Encompassing approximately 6,000 acres, the master-planned community is situated amid the 23,000-acre rancho that today is Orange County’s only remaining working ranch, owned and operated by the O’Neill/Moiso/Avery family since 1882. Approximately 75 percent of Rancho Mission Viejo is designated as permanently preserved open space known as The Reserve at Rancho Mission Viejo. The remaining 25 percent includes multiple intergenerational villages in a master-planned community. 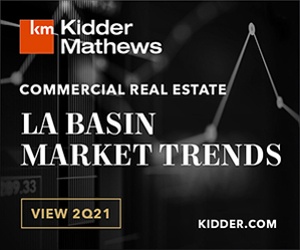