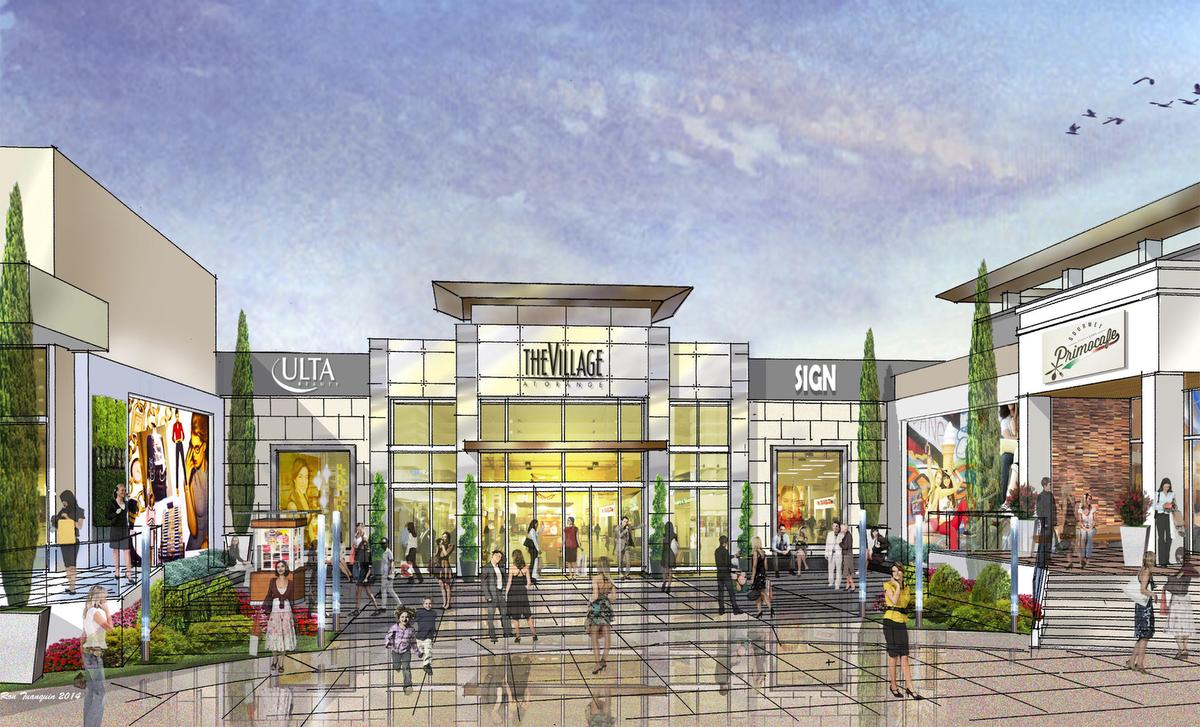 Vestar, which owns The Village at Orange mall in the city it is named for, has announced new tenants in the facility. It’s part of a $20-million redevelopment of the center that the company expects to have completed next year.

Among the new stores and restaurants are Buffalo Wild Wings, Home Goods and Petsmart. Vestar executives said they are also trying to attract fashion retailers to the mall, such as Forever 21.

Vestar, which bought the property in 2013, is also renovating entrances to the center, as well as doing new landscaping and revamping common areas. Cost Plus and Red Robin are upgrading their spaces, and a Party City store is relocating in the center to a larger location.