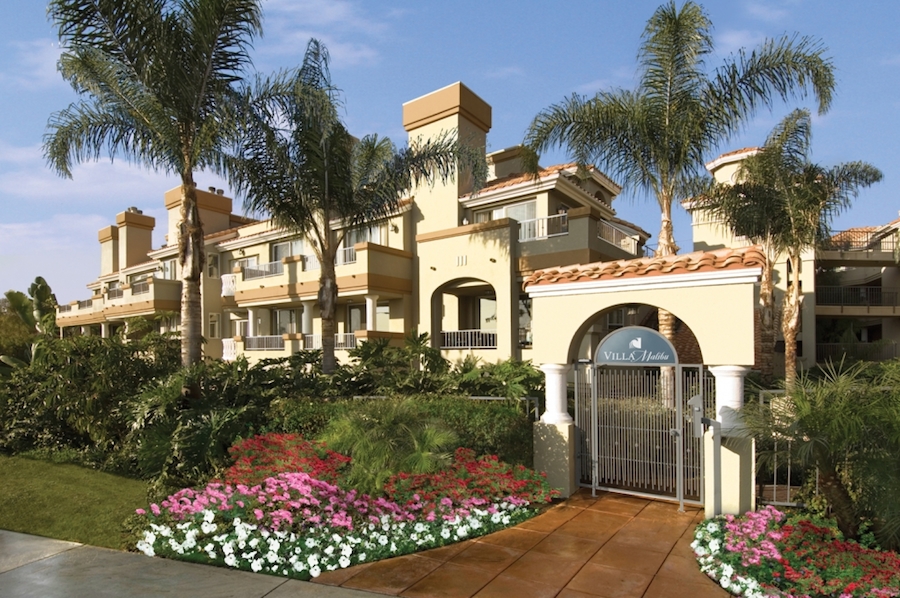 Villa Malibu apartment complex, a luxurious multifamily community in the world-renowned coastal city for which it is named, was recently acquired by Pacific Eagle for $62 million, or about $912,000 per unit. The Carlyle Group sold the property, which has 68 residences encompassing 10 acres.

Built in 1993 and renovated in 2007, the Villa Malibu apartment complex offers eight distinctive two-and-three-bedroom floor plans, with such amenities as a resort-style pool with cabanas, an assortment of athletic facilities, a dog park and more.