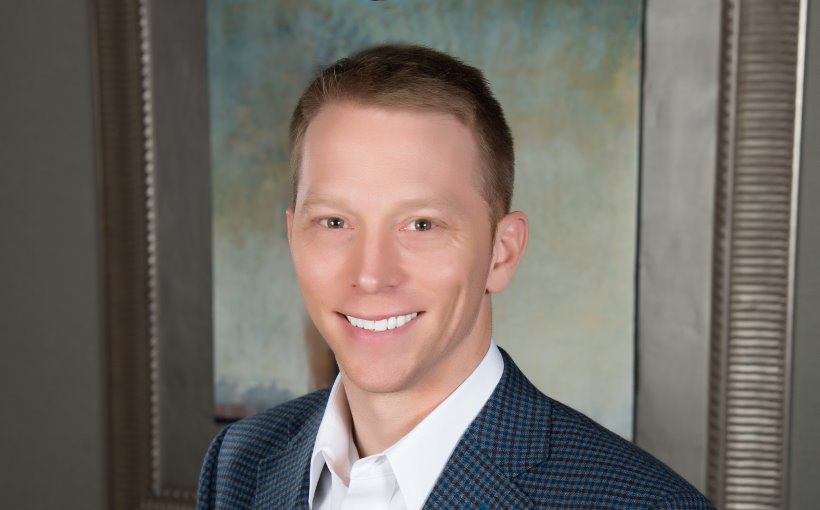 Built in 1981 and later renovated in 2015, Greenwood Corporate Plaza features four identical three-story class-B office buildings on a 36-acre site at 5990 Greenwood Plaza in the Denver Tech Center submarket of Greenwood Village, 10 miles southeast of downtown Denver. The property is within walking distance of the Village Center light rail station and less than a mile from Interstate 25, providing access throughout the MSA.

The property was 57 percent occupied at closing. Viking Partners will implement a comprehensive multimillion dollar capital improvement plan that will include replacing the roofs and HVAC systems.

“Greenwood Corporate Plaza is an extremely well-located transit-oriented property with efficient and large open floorplates, 9-foot ceiling heights and plenty of open space which is in demand by today’s modern office user,” said Blanding.  “We believe we can quickly stabilize the property by appealing to those who want quality office space that will compete with higher-priced alternatives in this dynamic suburban location.”