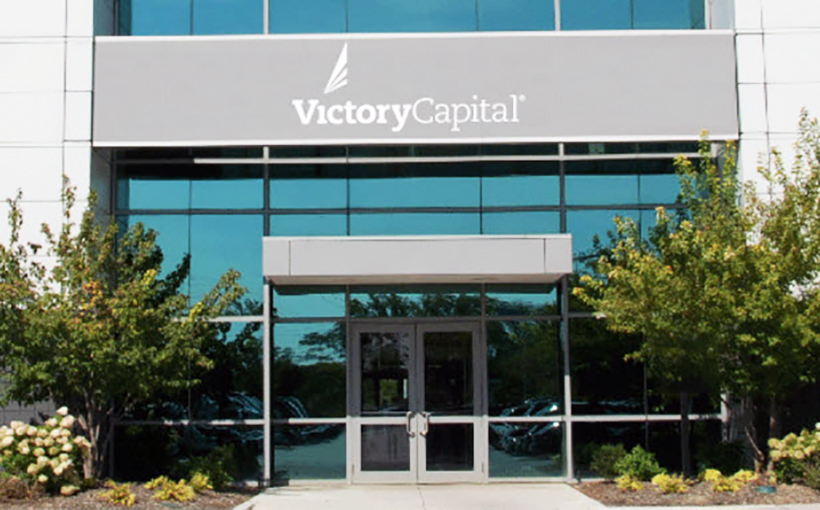 Victory Capital announced its intention to move its corporate headquarters from the Cleveland, OH area to San Antonio, TX. Chairman and CEO David Brown, along with other senior-level executives, will be making the move from the Midwest to the Lone Star State. The decision follows Victory Capital’s announcement of its planned acquisition of the USAA Asset Management Co.

The global investment management company indicated it plans to open its new headquarters in mid-2019, though a specific location was not released. A release indicated that opening a headquarters location in San Antonio would allow Victory Capital the opportunity to build out its operational infrastructure on a cost-effective basis. It would also help the company recruit and maintain top talent.

The company plans to maintain a significant presence in Cleveland. Its nine other U.S. offices — and three outside the U.S. — will not be impacted.