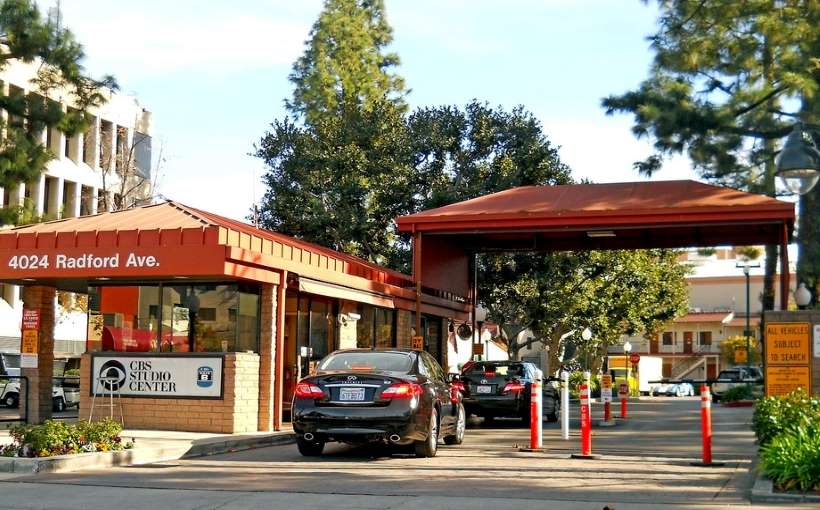 ViacomCBS Inches Closer to Sale of CBS Studio Center for $1.85B

ViacomCBS Inc. has entered into a definitive agreement to sell CBS Studio Center and its associated operating business to a partnership formed by Hackman Capital Partners LLC and Square Mile Capital Management LLC for approximately $1.85 billion. The transaction is the result of a widely marketed sale process, which attracted interest from a number of buyers, reflecting the value of CBS Studio Center as a studio lot in the highly competitive Los Angeles studio marketplace.

The property sits on a 55-gross-acre site in Studio City and consists of more than 1 million square feet of space including 22 stages, production office and support buildings, third-party tenant offices, a purpose-built broadcast center and filmable backlot locations.

“This sale is part of an ongoing optimization of ViacomCBS’ real estate and operations portfolio, and will allow the company to re-deploy capital to strategic growth priorities including streaming,” said Naveen Chopra, EVP and chief financial officer, ViacomCBS.

At closing, CBS Broadcasting Inc. will enter into a long-term leaseback of the Broadcast Center, which is home to television stations CBS 2 and KCAL 9. ViacomCBS will continue to occupy stages and produce content on the lot as well as enter into a short-term lease-back of certain portions of the property in order to manage the transition of ViacomCBS employees to other locations.

“We’re honored to have been selected as the new stewards of CBS Studio Center, one of the most celebrated and successful studios in Los Angeles,” said Michael Hackman, founder and CEO of Hackman Capital Partners. “The studio has been a hit maker from the days of Gunsmoke, Mary Tyler Moore and Seinfeld, and we’re thrilled to continue our ongoing relationship with ViacomCBS to service its many successful shows currently filmed on the lot.”

The transaction is expected to close this year, subject to customary closing conditions including regulatory approval.

JLL’s Carl Muhlstein and Kevin MacKenzie were the exclusive agents for ViacomCBS.