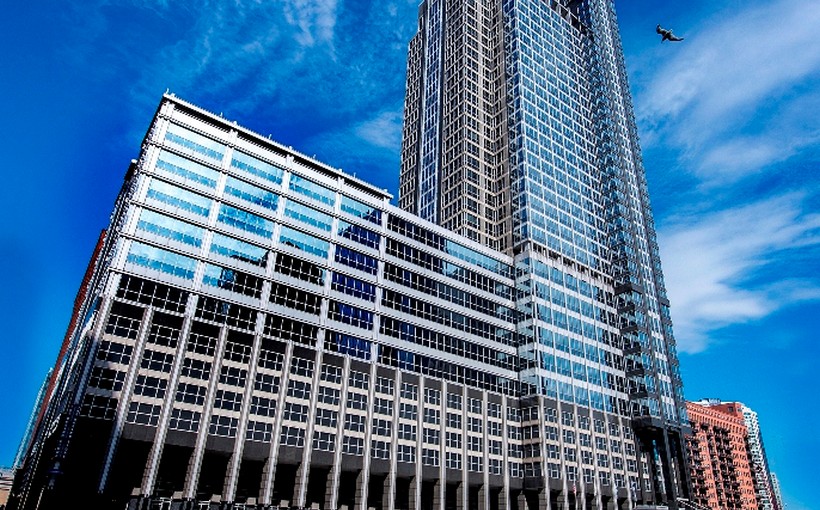 Late Thursday a report in the Wall Street Journal revealed that Boeing finally decided to make the move and take its headquarters operation from Chicago to suburban Washington DC. Boeing, which later confirmed the relocation, had been contemplating the move for two years as the company wanted to get closer to its increasingly important government clientele.

“The Loop office market was already a slow moving train wreck before Boeing dumping all that supply on the market,” said Michael Silver, CEO and founder of commercial real estate services firm Vestian. He added that before the worst is over CBD vacancy rates could hit 30%, up from around 23% currently.

Boeing bought the building in western River North that it currently occupies  for $169 million in 2005. Silver predicts Boeing will hold a fire sale for the building, selling it for between $95 million to $105 million.