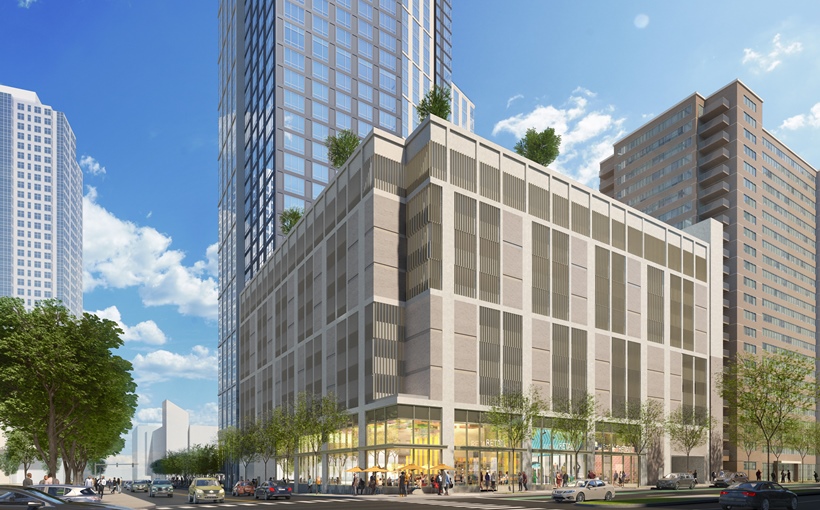 Veris Residential has rejected Kushner Companies’ unsolicited offer to buy the company for $16 per share, a deal that would value Veris at about $4.3 billion including debt. In a letter to Kushner, which proposed a hostile takeover last month, the Veris board said the offer “grossly undervalues the company in its current form.”

The letter asserted that Kushner had been unable to substantiate its equity or debt financing sources for a buyout. The board also rejected Kushner’s offer to externally manage Jersey City-based Veris, in which Kushner now owns 4.5 million shares.

In response, Kushner chairman Charles Kushner wrote, “Kushner’s bid is fully capitalized and committed, which Kushner is happy to substantiate and disclose to the board if the board is actually interested in engaging with us… This leadership team has no clear long-term plan to maximize the value of the portfolio, nor are they the right team to execute.”