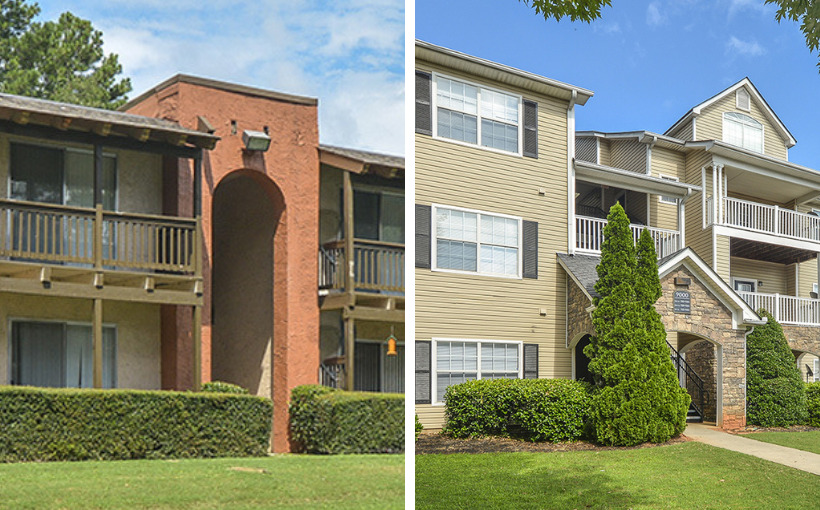 Paul Ahmed and Mackenzie Lampman with CBRE worked on behalf of the borrower, Ventron Realty, to arrange a 10-year, fixed-rate loan from a debt fund lender.

“Both properties have experienced significant rent growth and consistently high occupancy levels due to the demand for apartments,” said Ahmed. “We were able to leverage the organic rent growth and strong operating history to demonstrate the significant value enhancements created by both the borrower and the market, which resulted in the arrangement of two cash-out loans with favorable rates held by the lender during a rising interest rate environment.”