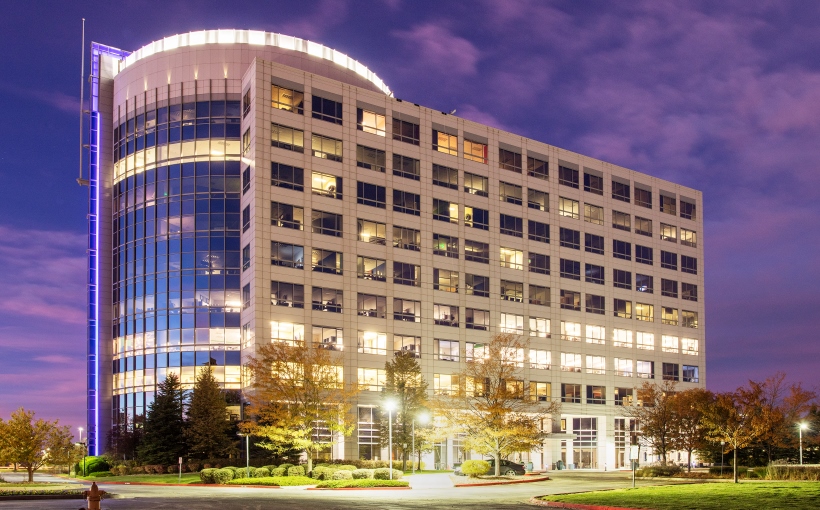 “In acquiring this trophy office property nine years ago, KBS identified a well-located top-quality asset in an emerging market positioned for steady growth in the years to follow. Today, we realized that promise in the sale of Peakview Tower,” says Cordoves.

KBS recently completed a series of capital improvements to the asset, most recently adding a fitness center and a tenant lounge.

“Peakview Tower’s great design, unmatched location and close proximity to everything office tenants in the market desire attracted us to the property,” says Chuck Gillum of Vanderbilt Office Properties. “This acquisition for us is the first of many more to come in the Denver market.”