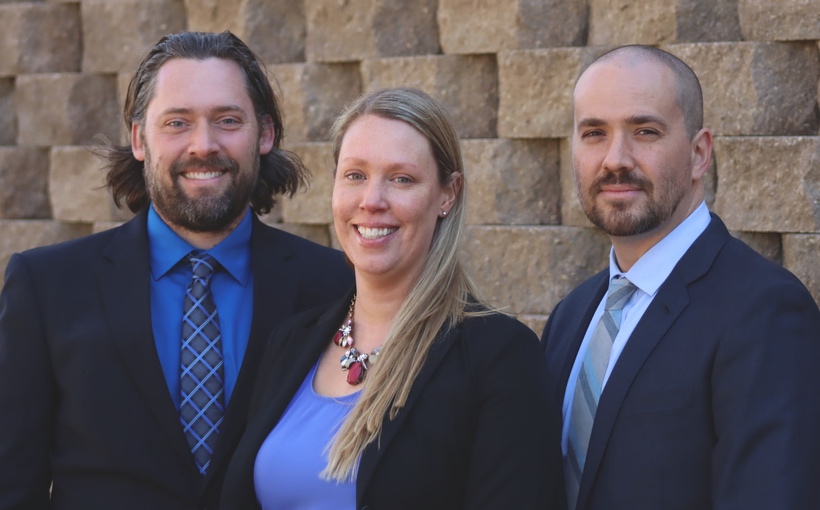 Valbridge Property Advisors-Kansas City has named its next generation leadership team. Daniel Kann and Jason Roos will succeed Laird Goldsborough to lead the firm as senior managing directors, together with Joanne Montgomery as president.

“Laird now passes the baton to me, Daniel and Joanne,” said Roos. “It’s an honor to have his trust and support as we continue the firm’s successful growth that began 43 years ago.”

Valbridge-Kansas City, previously Shaner Appraisals, was founded by Bernie Shaner in 1978. In 2004, Goldsborough purchased the firm.

In 2013, Goldsborough was instrumental in bringing Shaner Appraisals together with 42 appraisal companies across the U.S. to form Valbridge Property Advisors, now the largest independent, national commercial property valuation and advisory services firm with 80 locations in North America.

Valbridge-Kansas City has had a trajectory of record revenue for the past three years. Last year marked the highest revenue in the firm’s history.