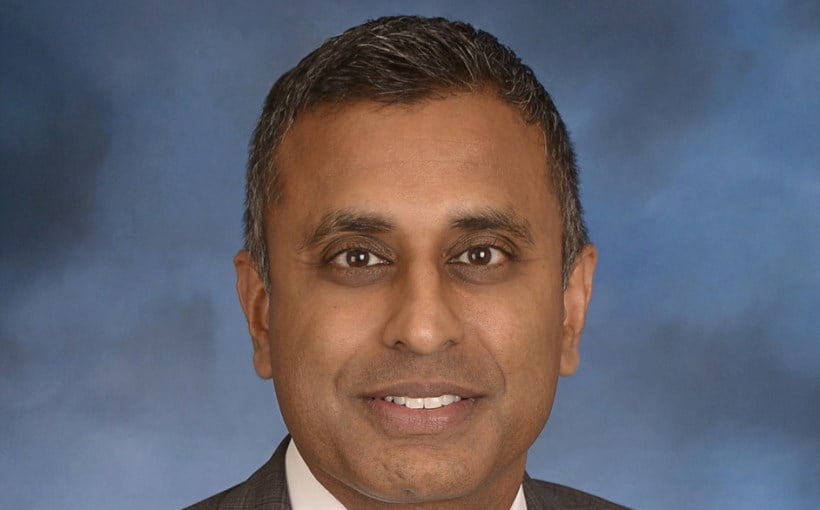 Prior to Truist, Vakharia was an associate principal at McKinsey & Company where he was a leader in the North American financial service practice advising senior executives on key issues within strategy, sales/distribution, operation and corporate finance. In addition, Vakharia has served as a board member of the Bank Administration Institute since 2017.