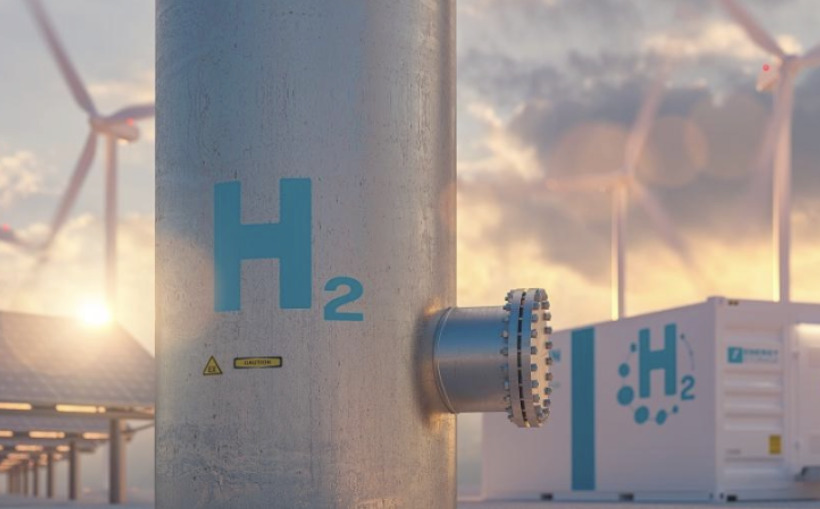 Air Products (NYSE: APD) and The AES Corporation (NYSE: AES) plan to invest approximately $4 billion to build, own and operate a green hydrogen production facility in Wilbarger County, Texas. The new facility will be, by far, the largest green hydrogen facility in the U.S. to use wind and sun as energy sources.

The facility is targeted to begin commercial operations in 2027. Over the project lifetime, it is expected to avoid more than 50 million metric tons of CO2, the equivalent of avoiding emissions from nearly five billion gallons of diesel fuel.  The fuel, which will be distributed by Air Products, will be used primarily by long-haul trucks.

The project would create more than 1,300 construction and 115 permanent operations jobs, as well as about 200 transportation and distribution jobs. It is also expected to generate approximately $500 million in tax benefits to the state over the course of the project’s lifetime.