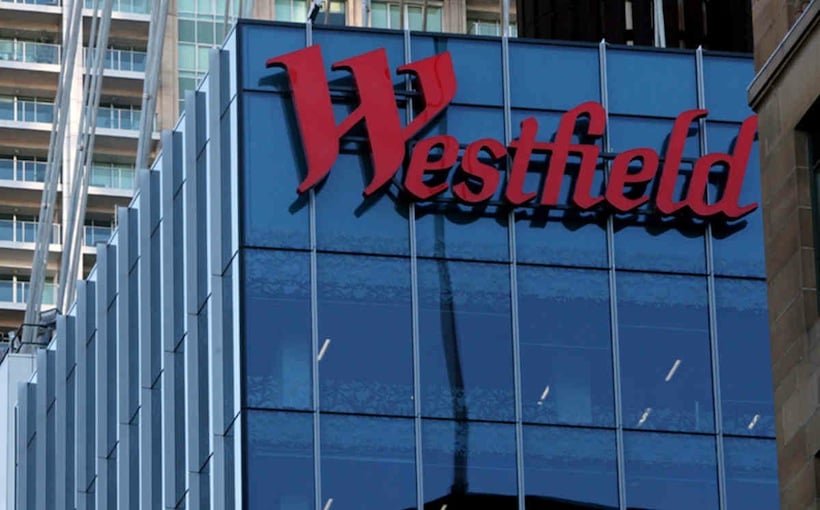 Unibail-Rodamco-Westfield (URW) has announced the sale of The Village, an outdoor shopping center in the San Fernando Valley of Los Angeles. LA Rams owner, The Kroenke Organization, purchased the retail asset for $325 million. URW’s flagship property in the area, Westfield Topanga, was not part of the transaction.

The Village is an A+-rated, 600,000-square-foot asset located next to the Promenade development site which URW recently sold for $150 million. With the sale of The Village, URW, the largest shopping center operator in Europe, has made $1.1 billion in total proceeds in the firm’s reduction of financial exposure in the U.S., including the disposition of the Westfield Santa Anita Mall for $537.5 million in August.

“This transaction is another step in the streamlining of our U.S. regional asset portfolio as part of our wider plan to radically reduce our financial exposure to the U.S. and demonstrates the continued investor interest in high quality assets with strong operating performance,” said URW CFO Fabrice Mouchel.