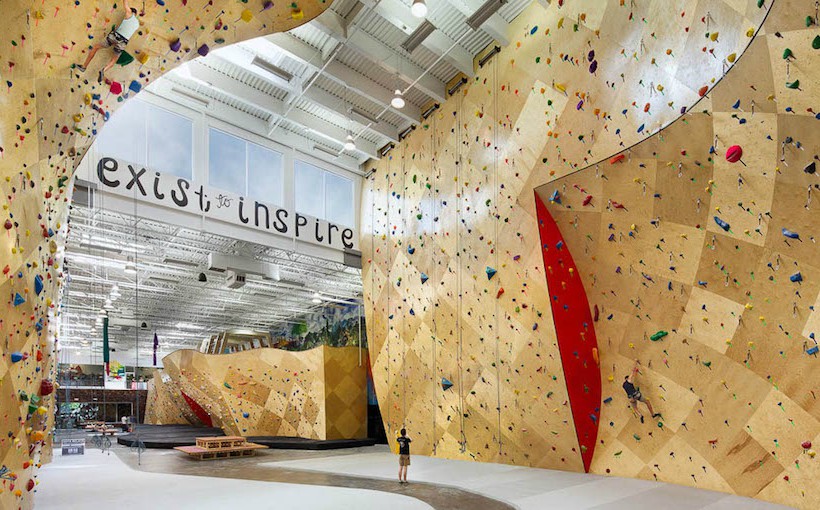 A Cushman & Wakefield team of Diana Boutross, Ian Lerner and Abie Dweck represented the landlords, Jay and Michael Weitzman, in the transaction.

“With Williamsburg being such a vibrant and active community, it’s the perfect location for Brooklyn Boulders’ new home,” said Boutross. “87 Kent benefits from being situated among some of the neighborhood’s most popular attractions and steps away from the waterfront.”

A portfolio company of North Castle Partners, Brooklyn Boulders opened its first location in Gowanus, Brooklyn in 2009. It also operates facilities in Long Island City, Chicago and the Boston suburb of Somerville, MA.