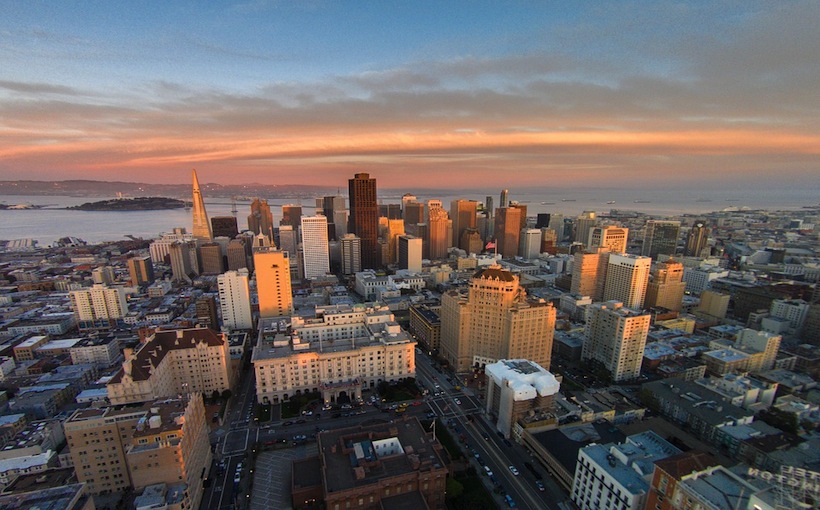 Roughly a year and a half after the onset of the pandemic, urban renters—who often bore the brunt of lockdown mandates—are finding that pre-pandemic levels of activity are resuming. Opinions vary, though, on how long it’ll take for daily life to get back to normal.

That’s among the topline conclusions of a survey conducted recently among 1,025 urban renters for ApartmentAdvisor. Another is that in terms of the levels of satisfaction renters have with living in their cities, the pandemic wasn’t quite as disruptive as might be expected.

Even as the pandemic persists—and, in some cities, rebounds—many respondents indicated they are re-engaging in a wide variety of “normal” public city activities that had been restricted during much of the pandemic. These include gathering indoors at bars or restaurants (81% said they’re somewhat or very comfortable doing this), attending indoor movie theaters (78%), visiting museums (86%), using public transportation (69%), attending a sports game or concert at an indoor stadium (74%), and using ride-share services like Uber and Lyft (74%). Eighty-six percent of the urban renters surveyed said they’re somewhat or very comfortable working on premises at their place of employment.

Others are less optimistic. Eleven percent think a return to normalcy will take many years and 9% predict their cities will never get back to pre-pandemic levels of activity. Conversely, 4% said they didn’t think the pandemic impacted city living at all.

Notably, renters in small cities (i.e. those with populations of less than 500,000) aren’t as likely to reconsider their current location compared to renters in large cities. Older renters are also not as likely to consider a move.

Even with some people pondering a new location, though, the survey found that for most urban renters, the priorities that attracted them to their cities prior to the pandemic remain the factors that they value most. These include affordability of their desired rental property, proximity to their place of work, employment opportunities, and proximity to friends and family.