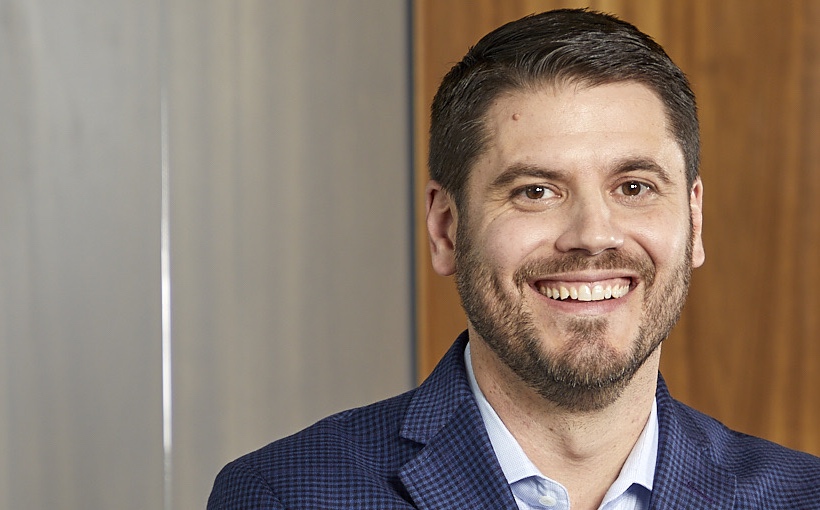 With some Seattle roots, the Urban Renaissance Group is looking to expand into the Denver area – with a new executive to help that effort.

The CRE firm plans to focus on new office, multifamily and hotel development and office acquisitions for this calendar year, and beyond.

Helping helm the initiative, Urban Renaissance Group has added Brad Schmidt to the team. He brings 20-plus years of marketplace experience into the new role, according to a news release:

Brad Schmidt to the post of Managing Director, Denver. He will be responsible for driving growth in development and acquisitions and overseeing the company’s current holdings in his new role.