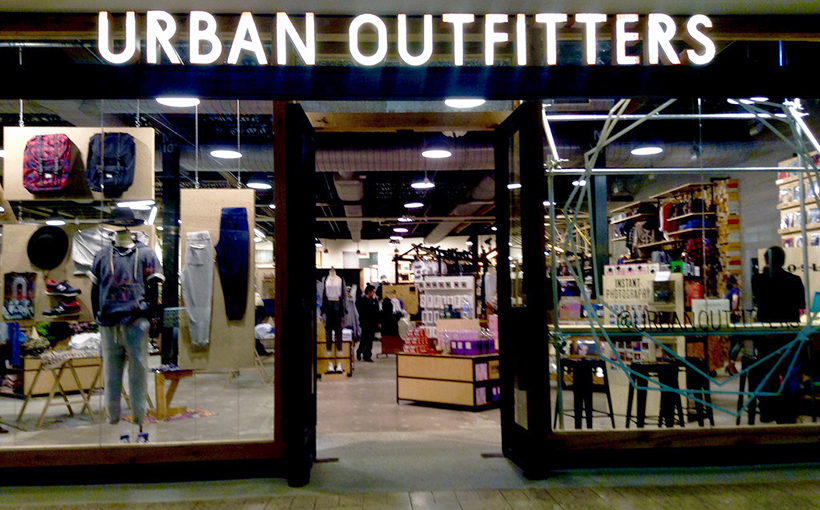 Urban Outfitters: The Bubble has Burst

Urban Outfitters Inc.’s Q4 2016 earnings fell short of estimates, while same-store sales were flat. Company CEO Richard Hayne indicated on a recent conference call that the holiday season had been disappointing, and that, by the way, the retail bubble has burst.

“The U.S. market is oversaturated with retail space and far too much of that space is occupied by stores selling apparel,” he said, during the call. “Retail square feet per capita in the United States is more than six times that of Europe or Japan. And this doesn’t count digital commerce.”

The result of the retail space added in the 1990s and early 2000s, he went on to say, is that a bubble was created. Hayne indicated that the trend of “doors shuttering and rents retreating” among retail will continue, and even accelerate.