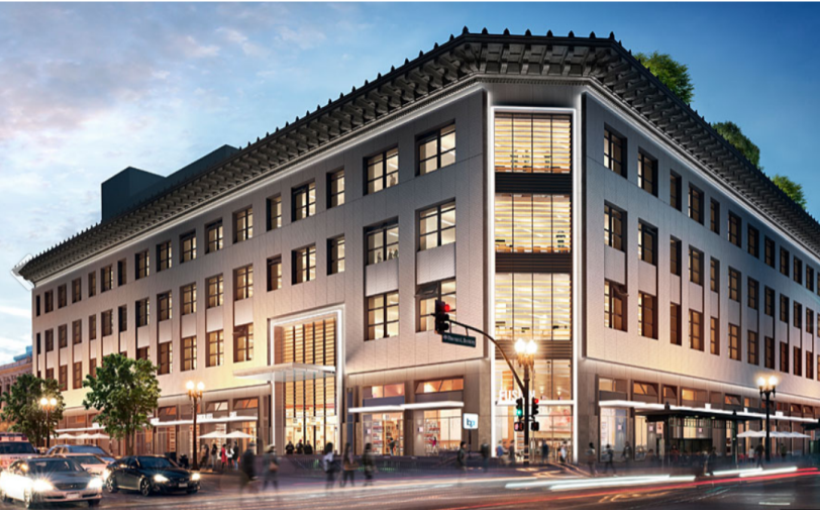 CIM Group sold the Uptown Station office asset located at 1955 Broadway in Oakland for a reported $420 million, the building’s fourth sale since 2014. Sources close to the transaction name Singapore firm, Mapletree Investments, as the buyer of the recently renovated asset.

This represents a price doubling from the $180 million that CIM Group paid for the former Sears building in 2017. Back then, UBER was in selling mode after its previous plans for an office hub fizzled.

Square leased and subleased the 356,000 square feet of office space in 2018, but that full space plan was a short-lived endeavor. After COVID struck, Square adopted a long-term remote work policy that allows all employees to stay home permanently, albeit in rare circumstances. Nonessential offices remain banned from opening until Alameda County reaches the orange tier.