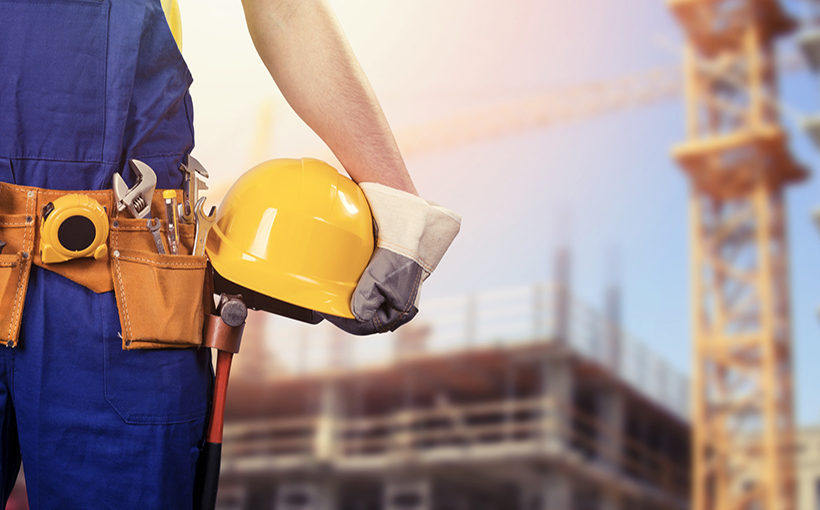 Any developer in any part of the country who builds any type of commercial real estate runs into the red-tape challenge. In other words, local, state or federal regulations that can add time and frustration to a project.

Connect CRE: Are we seeing an increase in overall development regulations?

David Waite: Yes, we are. We’re seeing an increase in regulations at the federal, state and local level with regularity and consistency. There have been changes from the federal level; there are a lot of new regulations coming out in terms of EPA rules and agency directives. These are unwinding some of the regulations that proliferated during the Trump administration, as well as others.

The regulations occurring at the state level here in California; they’re focused on climate change, regulating greenhouse gas emissions, alternative sources of energy – and of course, an incredible focus on housing and housing policy. In one year, 26 housing bills were passed by our legislators.

But that’s not all bad. For example, California recognized that the California Environmental Quality Act (CEQA) imposes cumbersome burdens on development. The legislature isn’t trying to amend it because it’s a sacred cow. But the legislature is developing new bills to bypass regulations by offering a more streamlined process. But those laws can also be in conflict with local government control.

Connect CRE: How so?

David Waite: One conflict is the state stepping in and pre-emptively saying “create more housing.” But the local governments are saying “whoa! We still have land-use regulations. We’re politically responsible to our constituents.”

Here’s an example. SB 9 (Senate Bill 9 – the California Home Act) attempts to manage single family zoning by lot splits. In other words, you can build a duplex on each parcel, so what was once a single-family home on one site can conceivably hold up to four units. But the local governments don’t like that. For example, San Francisco is saying that they regulate what goes on those parcels, and not everything should be a duplex.

Another example is that we have two pending bills – SB 11 and SB 6 – which will allow residential developments on commercially zoned land, by right, and without necessary zone changes. In Los Angeles, you have all of those commercial corridors to develop housing, as long as it’s affordable housing and the developer offers prevailing wages for construction. But the local government says that zoning is sacrosanct, and you can’t have the state coming in and allowing different uses in zones they want to control.

Connect CRE: What about federal and state regulations? Are these in conflict?

Connect CRE: Do areas with more regulations drive developers away?

David Waite: Again, it depends. From a standpoint of economics of development, higher-barrier-to-entry markets become the leveler, relative to value. Yes, it can take more time to build in California. But at the end of the process, you have something that is incredibly valuable.

Connect CRE: How can developers work within more regulations?

David Waite: Regulations are rapidly changing, depending on your state and what the legislature is trying to incentivize. Try to understand where to fit your investment, or project, into the regulation to make that project work. If you can do that, you’ll find opportunities. My advice is, if you can do the product type you want to do and modify your program with the regulation, it’s much easier from a timing and cost process.

We’re moving from a command-and-control regulatory environment to one that’s incentive-based. Those incentives are what you have to lean into on any development scenario. These can shorten time frames. This leads to products that can be successful within the regulatory environments in which you’re operating.