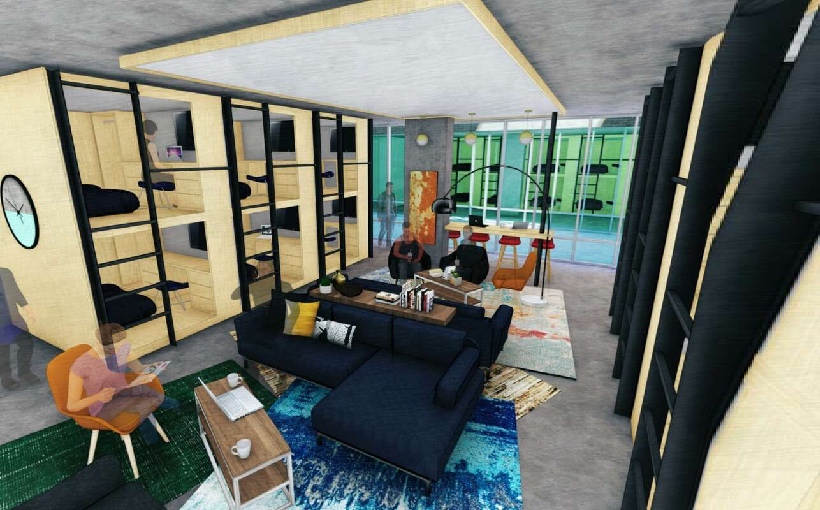 Those headlines ranged from July 2019 – Jan. 2020 and involved a proposal that featured 154 above-ground and 65 basement units at the 7,125-square-foot parking lot.

And recent reporting shows the Elsey Partners firm has decided to remove those basement units in an updated proposal to the San Francisco Planning Commission.

Originally, the “sleeping pods” from Elsey Partners seemed to match its swing zone as a student- and campus-housing developer. This is from Dwell.com on Jan. 9, 2020:

… Elsey Partners, which specializes in college campus developments, is cashing in on the new normal. The firm has proposed two apartment buildings in the Mission District with eight levels of 200-square-foot micro apartments—but the real dirt lies underground.

That proposal has since been modified, not only regarding the proposed sleeping pods, but also with an increased density rate from the city. A potential “win” for developers.