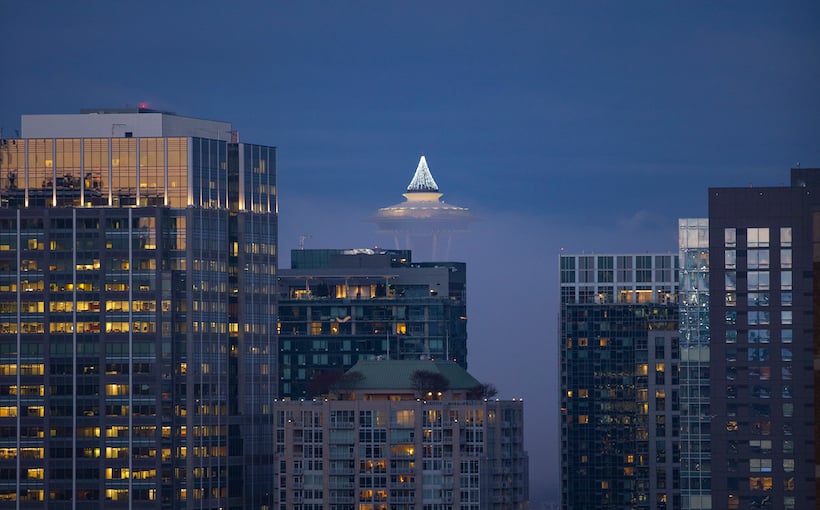 The Washington Department of Transportation outlined the feasibility of an ultra-high-speed train between Seattle, Portland and Vancouver to relieve growing concerns over congestion along I-5. A 400-page report made a business case for building a 310-mile rail line connection that is envisioned to move passengers between the Puget Sound and the Rose City in less than an hour.

Washington Gov. Jay Inslee said in a statement: “The prospect of uniting Washington, Oregon and British Columbia with an ultra-high-speed transportation system that propels us into the future is incredibly exciting. “Imagine fast, frequent and reliable travel with the potential for zero emissions and the opportunity to better compete in a global economy. It could transform the Pacific Northwest.”

The trains would travel at top speeds of roughly 250 miles per hour, with rail service launching by 2035. The line is “conservatively” projected to draw as many as three million one-way trips initially, and generate as much as $250 million in fare revenue by 2040. Construction costs are projected to range from from $24 billion to $42 billion.

A steering committee is being set up to study next steps, route options and ways to pay for the transportation project. Funds would likely be sought from a host of federal, regional and local sources.