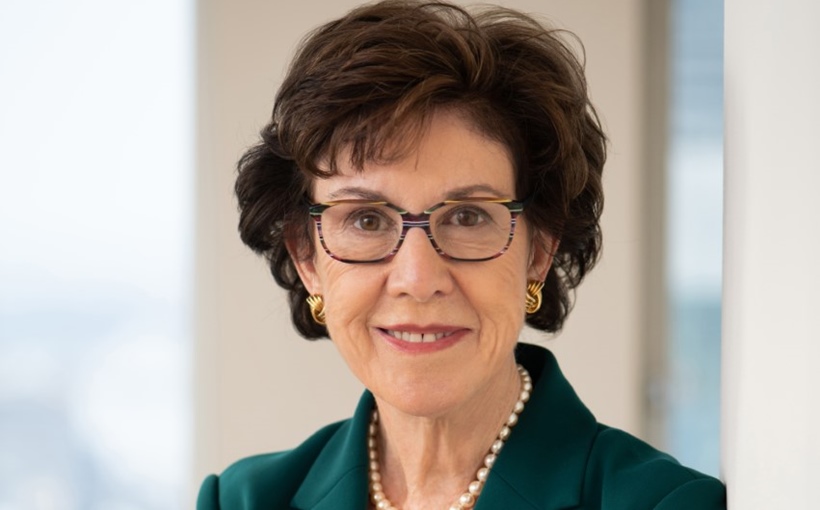 The Urban Land Institute New York has named Ronne (Veronica) Hackett, Co-Founder, CEO of the Clarett Group, as the recipient of the 2022 Visionary Leadership in Land Use award. The award will be presented at the Seventh Annual Awards for Excellence in Development Gala on Nov. 2, at Cipriani South Street.

“Ronne’s trailblazing career in real estate finance and development set a new standard for women in the industry, opening doors and establishing new possibilities for following generations of professionals.,” said Brian Collins, current ULI NY Chair and EVP, director of development at Silverstein Properties. “I am honored to see such an impactful leader as this year’s award recipient.”

At the Clarett Group, Hackett became the first noted independent woman developer in the nation. She developed 10 successful ground-up high-rise residential towers in New York City including The Brooklyner, at the time the tallest residential tower in Brooklyn.