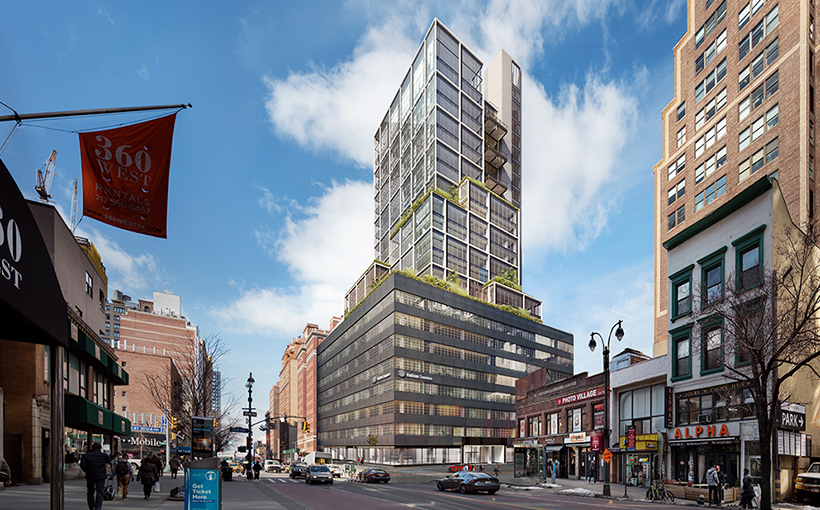 The Urban Land Institute New York has selected nine projects as winners of the Seventh Annual Awards for Excellence in Development. The event recognizes standout projects in the private, public and nonprofit sectors across New York State.

The development awards were presented across nine categories, each with nominees who have placed innovation, responsible land use, sustainability and best-in-class practices at the forefront of their respective development projects.  They included the following:

Excellence in Repositioning or Redevelopment:

“This year’s Awards for Excellence in Development recognized some truly remarkable projects in our industry,” said Bethany Logan Ropa, current ULI NY chair and managing director – real estate, lodging and leisure at UBS Investment Bank. “Each of the awarded development teams has shown an overwhelming commitment to ULI’s collective mission and values that certainly meet New York needs and the diverse communities it encompasses.”