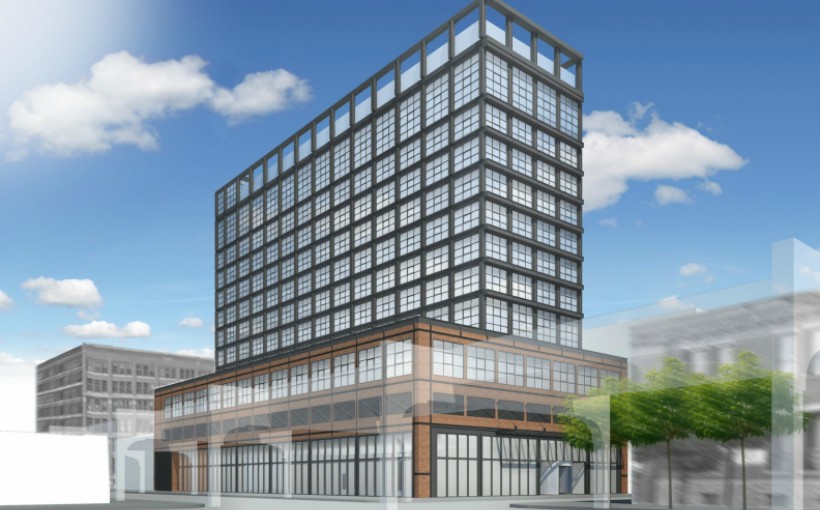 The Hoxton, a hotel brand that originated in London’s Shoreditch district, is slated to open in the Fulton Market District in April. The 182-key property, Hoxton’s third in the U.S., will contain three restaurants run in collaboration with Boka Restaurant Group, including a Peruvian restaurant from Chef Stephanie Izard.

“Fulton Market District was a natural choice for us, and truly embodies everything that’s core to the Hoxton brand, from its great food and drink to its vibrant creative community,” said Sharan Pasricha, founder and CEO of Hoxton parent company Ennismore.

Chicago’s Hoxton was announced during a trade mission to London and Paris by Mayor Rahm Emanuel and World Business Chicago. It will be one of six hotels opening in the city this year.

Read more at City of ChicagoConnect With Ennismore