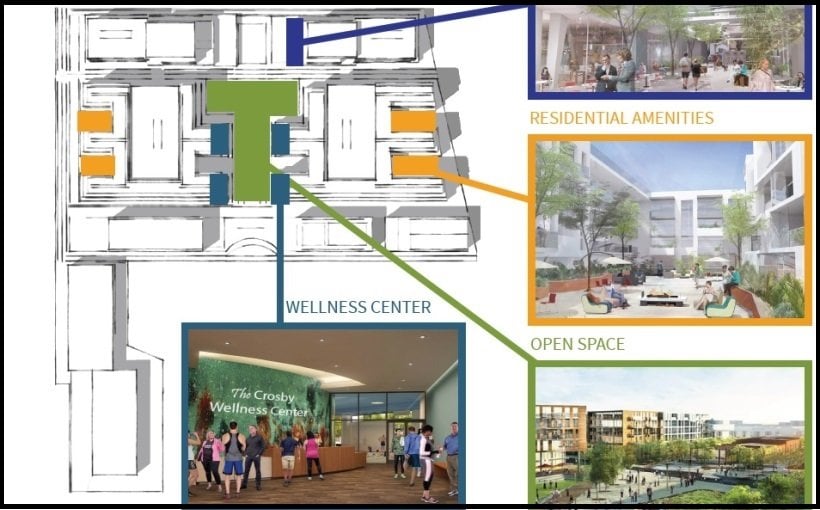 An undergraduate student team from UC San Diego submitted the winning development plan at NAIOP San Diego’s 11th annual University Challenge, beating out teams from San Diego State University’s Corky McMillin Center for Real Estate and University of San Diego’s Burnham Moores Center for Real Estate for the second year in a row. The final presentations and judging were held late last month in a virtual format. Each team presented separately before a panel of industry judges via Zoom and then again in front of a live Zoom audience.

The six-student teams created development plans to compete as the highest and best use for the proposed land site at the southwest corner of Clairemont Mesa Boulevard and Ruffner Street. While Independence Square and a Ford dealership currently occupy part of the site, students were told to imagine the land as vacant and rough graded for purposes of the Challenge.

“This was probably the best year we’ve had where all three teams excelled in all areas of judging,” said Mike McNerney of Lowe, team leader for NAIOP’s judging panel. “This was a close contest.”

The $414 million winning plan proposed two phases to include tech office space, multifamily homes with associated storage space, a food park and open space. The students also envisioned a 10,400-square-foot occupancy from blue-tech company BlueNalu, and were creative in attaining density bonuses to increase the ratio of residential-to-commercial space allowed in the zoning.