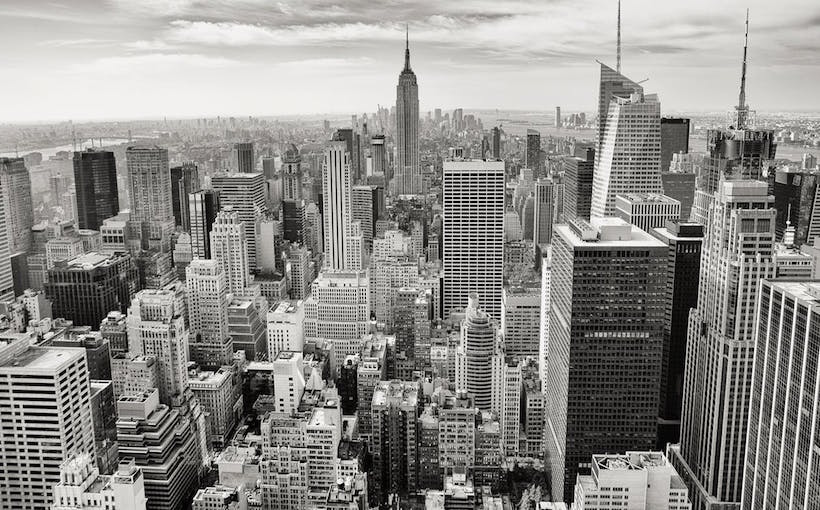 Overall, the index scores for the U.S. cities fell below their 2006 peak values. New York remains marginally overvalued, but its score dropped slightly given the lack of price growth over the last four quarters. In Boston and Chicago, valuations remained mostly low. Chicago, in particular, remains the only undervalued city in the study globally, with inflation-adjusted prices still nearly 30% below their 2006 peak.

On the other hand, scores rose in the West Coast cities of Los Angeles and San Francisco. Notably, real prices in San Francisco climbed 9% since last summer and now exceed their 2006 peak by more than 20%. The city is approaching high valuation risk.

UBS Global Wealth Management’s Mark Haefele says, “Although many financial centers remain at risk of a housing bubble, we should not compare today’s situation with pre-crisis conditions.”

In contrast to the boom of the mid-2000s, no global evidence of simultaneous excesses in lending and construction exists. Outstanding mortgage volumes are growing half as fast as in the run-up to the financial crisis, limiting economic damage from any price correction.