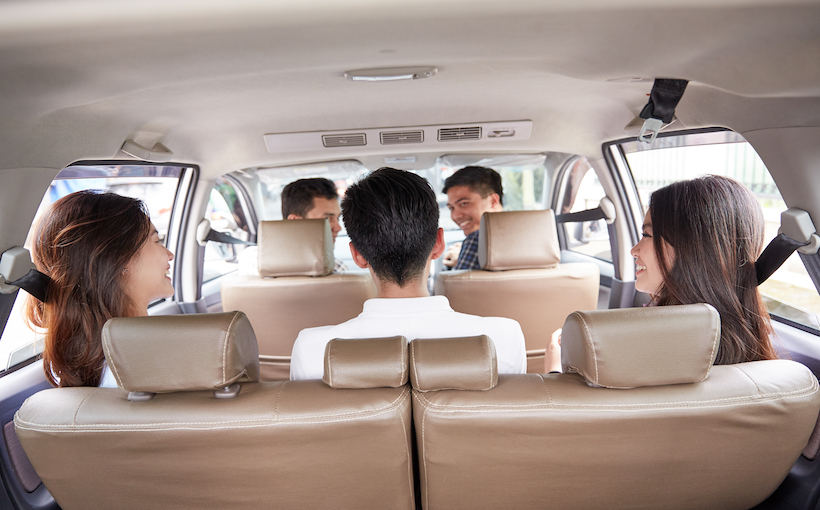 In what could be one the largest tech stock listings ever, Uber Technologies, Inc. filed for an initial public offering (IPO) with the U.S. SEC. The San Francisco-based ridesharing company reportedly plans to sell roughly $10 billion worth of stock, which would bring its estimated valuation to between $90 billion and $100 billion.

Uber counts 91 million users on its various platforms, from ride-hailing, restaurant deliveries and freight. The company is in more than 700 cities, fulfills 14 million trips each day and has completed more than 10 billion trips since it began picking people up in 2012. And, it sees more opportunity for growth.

Uber CEO Dara Khosrowshahi wrote in a letter in the IPO filing, “Today, Uber accounts for less than one percent of all miles driven globally. Just a small percentage of people in countries where Uber is available have ever used our services. And we are still barely scratching the surface when it comes to huge industries like food and logistics, and how the future of urban mobility will reshape cities for the better.”

One of the growth areas may be in CRE. This week Uber launched a voucher program that lets businesses, such as malls, retailers and restaurants, pay for customers rides. High-end shopping center operators recognize the importance of providing a white-glove guest experience, and retailers have also started to incorporate transportation into their overall customer service strategy to make it easier to visit a store.

Following a roadshow later this month, Uber expects to price its IPO and commence NYSE trading in early May. Last year, Uber reported revenue of $11.3 billion, with gross bookings from rides reaching $50 billion, though the company lost $3.3 billion.