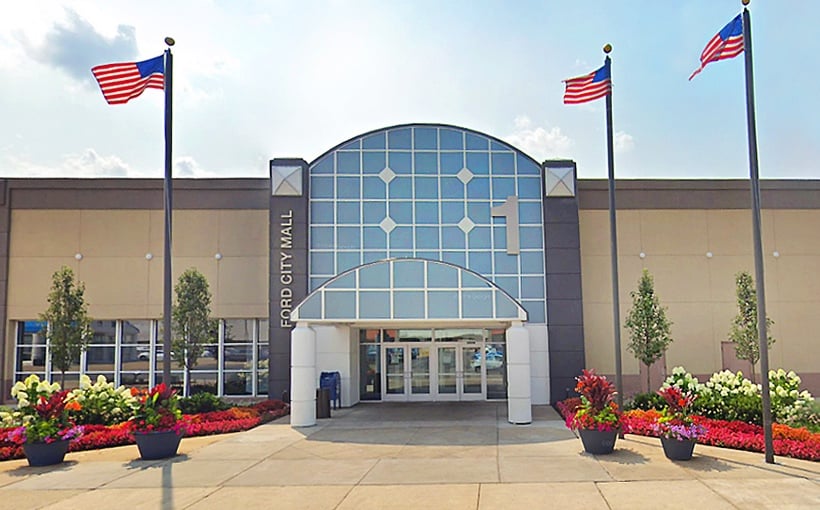 “We obtained the loan for the Ford City Mall acquisition at a three-year fixed rate of 4.5%, with a 75% LTV, and 20-year full amortization,” said Uber Capital president Joel J. Gorjian.

Built in 1965 and the largest enclosed mall in Chicago outside of downtown, the 1,258,480-square-foot Ford City is anchored by JCPenney. It also houses more than 135 retail stores and restaurants and features several outparcels, including a 14-screen AMC Theatres.

Crain’s reported last May that Namdar acquired the property from iStar Financial, which had seized it from Sam Zell in 2012. Twenty-five years earlier, Zell paid $75 million to acquire Ford City, according to Crain’s.