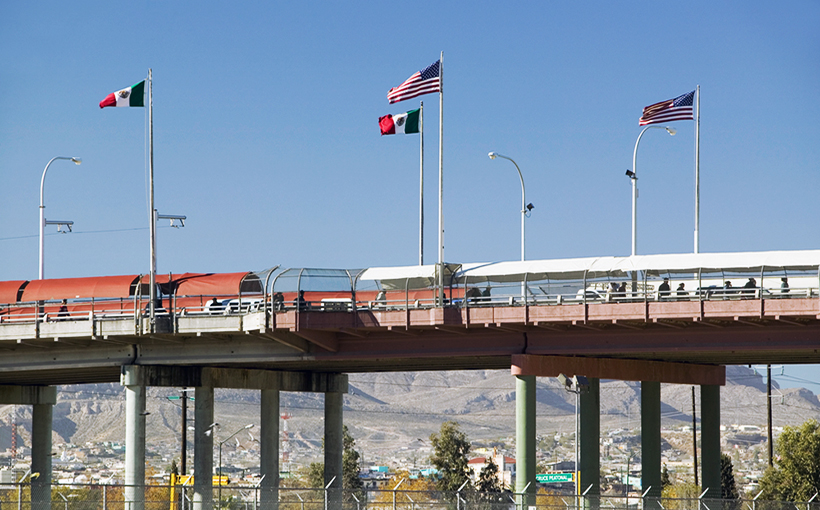 The U.S. Travel Association’s Executive Vice President of Public Affairs and Policy Tori Emerson Barnes released a statement following the announcement that the United States has extended border restrictions on Mexico and Canada through at least September 21:

“Travel restrictions are no longer protecting us from the virus – vaccines are,” said Barnes. “Every day that our land borders remain closed delays America’s economic and jobs recovery, causing greater damage to the millions of people whose livelihoods depend on travel and tourism. Entry restrictions were urgently needed before effective COVID-19 vaccines were widely available, but these shutdowns carried a steep price – the loss of more than 1 million American jobs and $150 billion in export income last year alone.”

Canada is America’s top source market of inbound arrivals and for each month the border remains closed, the United States loses $1.5 billion in potential travel exports, according to Barnes.