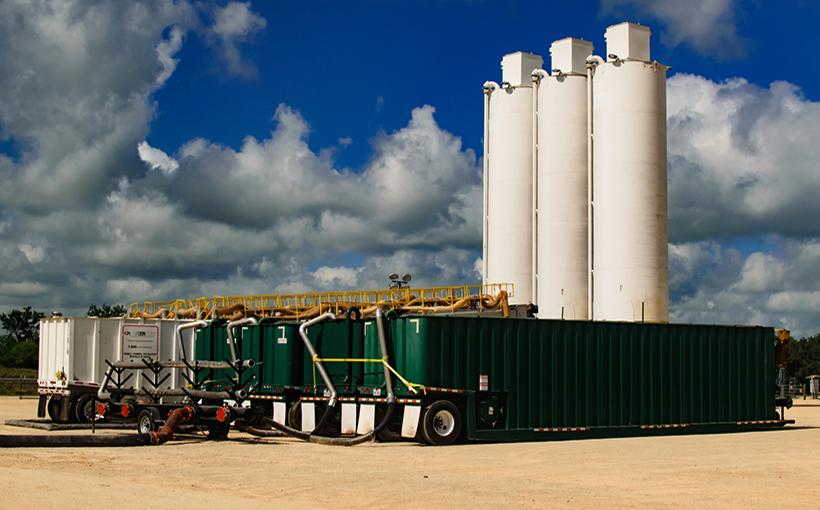 “The United States, having regained its position as the world’s top liquids producer in 2014, is poised to accelerate into a league of its own over the next six years and eclipse the collective output of its two closest rivals by 2025,” said Rystad Energy partner Artem Abramov.

The firm says that growth in U.S. liquids production will be driven by major shale basins such as the Permian in parts of Texas and New Mexico.