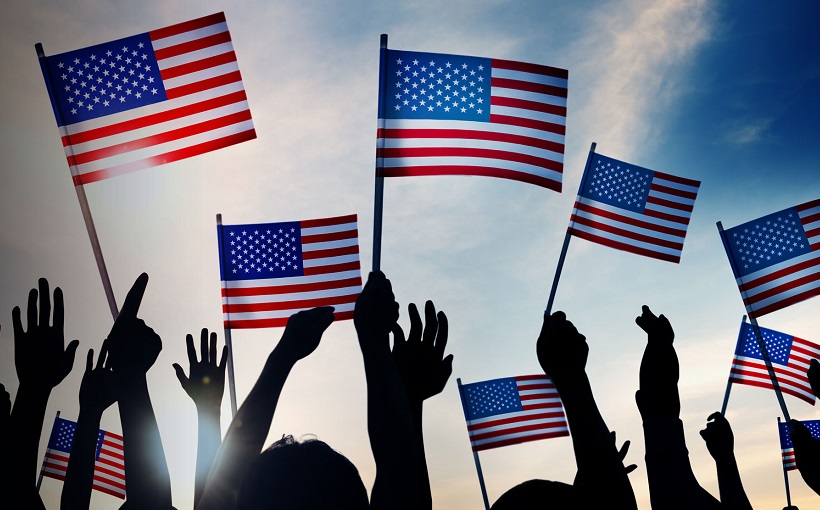 Where Does U.S. Rank in World Happiness Report?

Americans are less happy now than they were last year, according to the United Nation’s World Happiness Report. Out of 156 countries, the United States ranked 18th, a drop of four spots from last year. Finland is home to the happiest people, based on criteria including healthy life expectancy and income to citizens’ attitudes about government and the amount of government corruption. Finland leapt from fifth-place last year, unseating Norway, while Burundi was the least happiest country.

The top positions were held by the same countries as the last two years, according to the report. Six out of 10 represent countries in Europe’s northern reaches.

The U.S. is “in the midst of a complex and worsening public-health crisis, involving epidemics of obesity, opioid addiction, and major depressive disorder that are all remarkable by global standards,” according to Jeffrey Sachs, director of Columbia University’s Center for Sustainable Development and one of the report’s authors.

Sachs contends that these three epidemics, which are “likely mutually reinforcing,” are exacerbated by high levels of income inequality and a “woefully inadequate” healthcare system. Other factors, according to Sachs, include corporate deregulation, lobbying, and increasing screen time on new technologies, which contributes to depressive disorders.

In order from most to least happy…