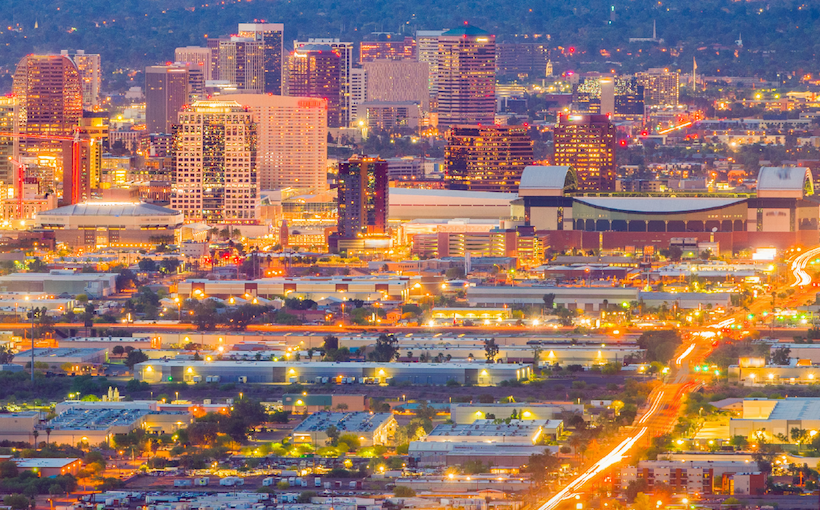 Despite finishing flat, the U.S. multifamily sector enjoyed a solid year in 2018. The $1,419 average national rent in December, was unchanged from the previous month, but capped a year in which rents grew by 3.2%, according to a Yardi Matrix survey of 127 markets.

Rents have increased by 31% since January 2011, and have grown by at least 2.9% every year except one since then. While acknowledging concerns that the unusually long cycle has played out, Yardi Matrix’s survey points out there’s “reasons to believe multifamily fundamentals will remain vigorous in 2019 and beyond.”

Chief among those reasons is ongoing strong demand fed by a growing cohort of prime renter-age individuals, robust job growth and social factors such as student loan debt that limits first-time homebuyers.