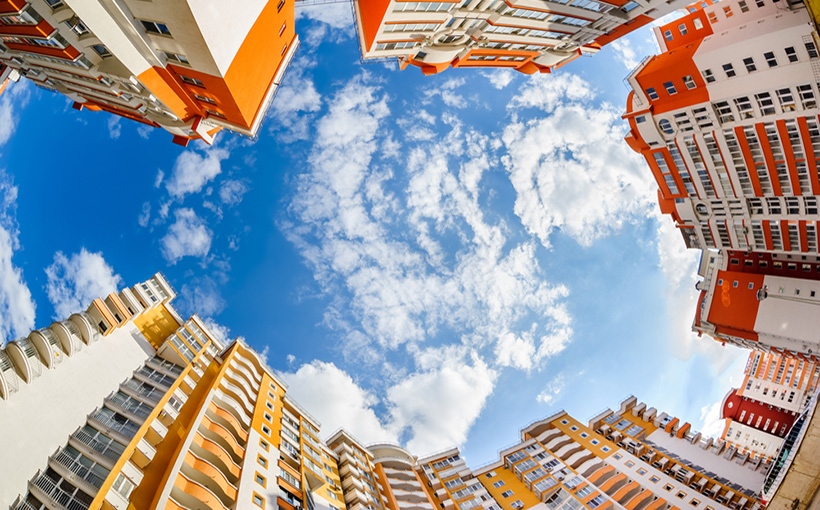 Multifamily asking rents increased nationally by 10.3% in August on a year-over-year basis, marking the first double-digit increase in the history of Yardi Matrix’s data set. Overall occupancy was strong, as well, increasing by 0.9% from a year ago to 95.6%.

All metros that Yardi Matrix tracks had positive year-over-year rent growth in August, except for Queens (-0.5%) and Midland-Odessa (-5.5%). The rebound is no longer concentrated in tech hub metros in the Southwest and Southeast, although some Y-O-Y numbers may seem inflated because they’re comparing current rents to last summer, when many metros were struggling.

Yardi Matrix says the recovery in rents is widespread, fueled by a return to urban cores, job growth and an increased savings rate. Many people who lived at home during the pandemic or were living with roommates are now able to afford their own apartments, creating a surge in demand, the company says.