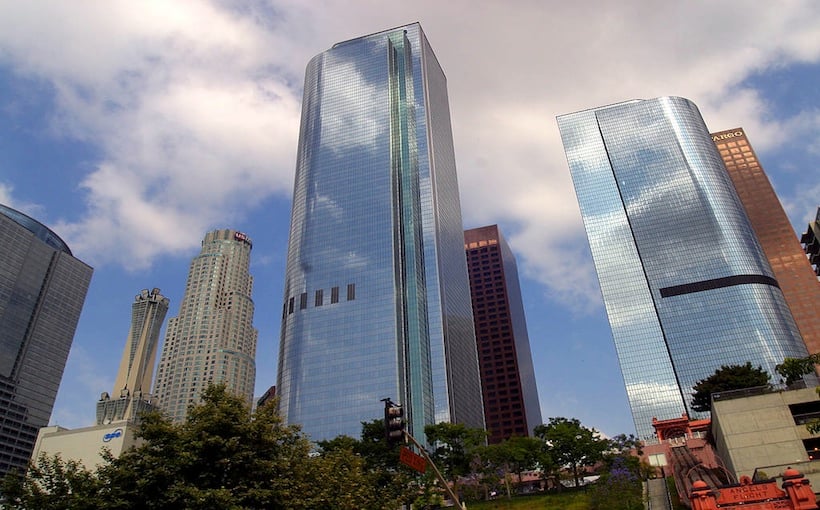 Volume increased significantly across all sectors year-over-year. In percentage terms, growth was strongest in the hotel sector, which was up 1,575% Y-O-Y from the nearly non-existent volume of the year-ago period. Nearly half the Q2 total derived from Blackstone and Starwood Capital Group’s joint acquisition of Extended Stay America for $6.1 billion.

Cap rates decreased year-over-year for nearly all sectors, with the largest decline for industrial (-19 basis points). Office, hotel and multifamily cap rates declined between 6 and 9 bps, while retail cap rates rose by 15 bps. However, these changes may be skewed by the relatively low level of transaction volume in Q2 2020.