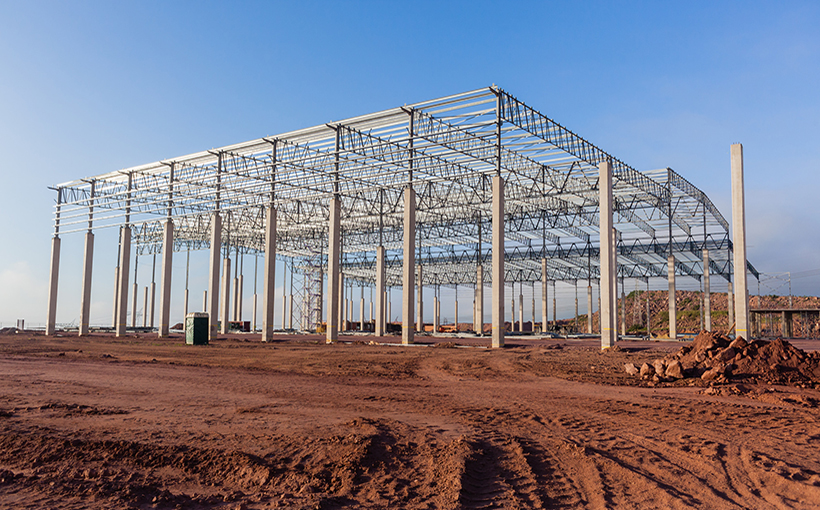 The U.S. industrial market in the second quarter posted its fifth consecutive quarter of net absorption greater than 100 million square feet. However, Newmark says the market is finally showing signs of leveling out as economic and geopolitical headwinds have incited a significant slowdown in economic growth and uncertainties around demand.

The sheer volume of planned and delayed projects in the pipeline through 2023 may ultimately lead to rising vacancy rates. “Markets with a large amount of speculative construction delivering vacant are more susceptible to rising vacancy and stalling rent growth,” according to a Newmark team led by Rich Lachowsky, director of national industrial research.