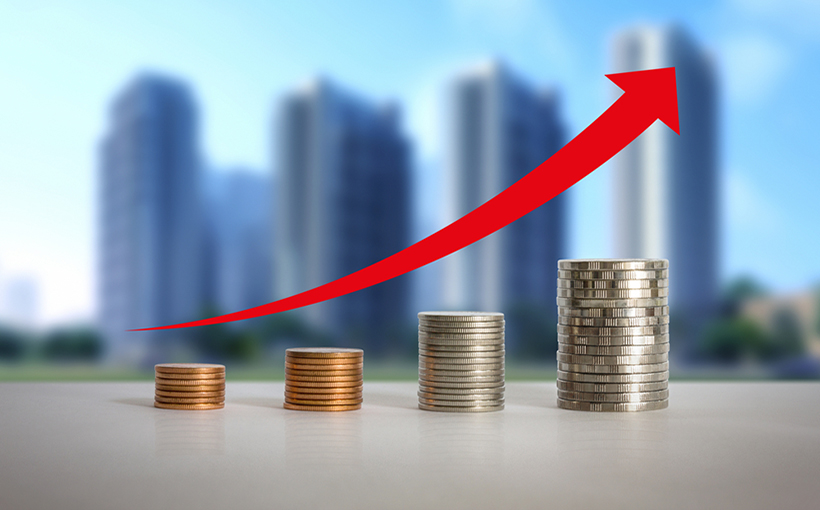 Economists largely expect the U.S. to rebound in Q2 as some of the factors holding back growth early in the year—including supply-chain issues stemming from Russia’s invasion of Ukraine—subside, according to CNBC.

Q1’s decline was the worst for GDP performance since the 31.2% drop seen in Q2 2020, CNBC reported. Real GDP decreased at an annual rate of 1.5% in the first quarter of 2022, according to the Commerce Department’s Bureau of Economic Analysis. The decline was steeper than the 1.3% estimated by Dow Jones. In 2021’s fourth quarter, real GDP increased 6.9%.