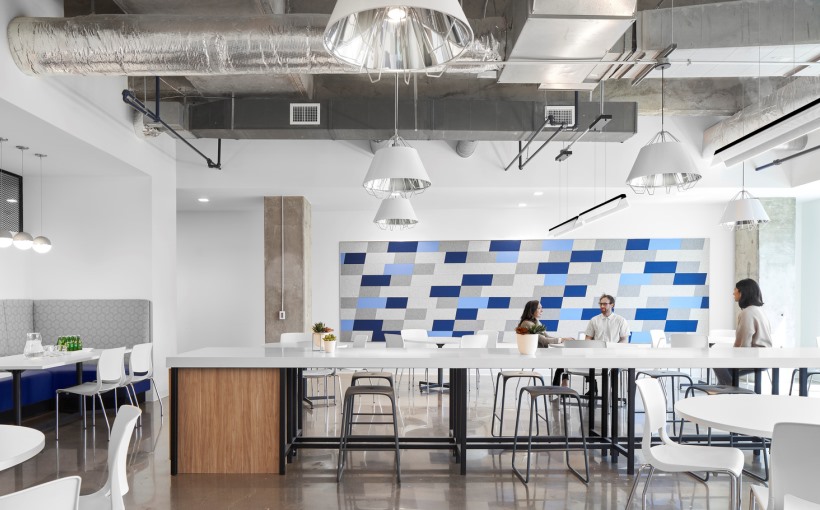 CarOffer Fires on all Cylinders in New Space

Now that CarOffer is back in the office, its new space will serve as a launchpad for future growth. CarOffer, an online automotive trade platform, moved into a new corporate headquarters at Addison Circle One at 15601 Dallas Parkway in Addison this week.

The company subleased approximately 60,000 square feet of upgraded space that will allow employees to work collaboratively and cohesively, while also tripling its current workforce of 166 employees. The Gensler-designed space was fully equipped and furnished in move-in condition.

CarOffer subleased the space from Cyxtera with a long term remaining on the lease. CarOffer’s decision to relocate from its current 27,000 square feet in Plano follows the company’s acquisition by CarGurus in January 2021.

“The majority of tech companies in the Dallas market are still working from home, but CarOffer realized that in order to maintain their culture, continue their growth trajectory, and recruit and retain the best talent, they needed to significantly upgrade their office environment,” said Clay Vaughn, senior vice president with CBRE’s Dallas office. “Pre-COVID, this opportunity would not have been available, but we are currently seeing some of the best subleases that have ever hit the market in Dallas.”