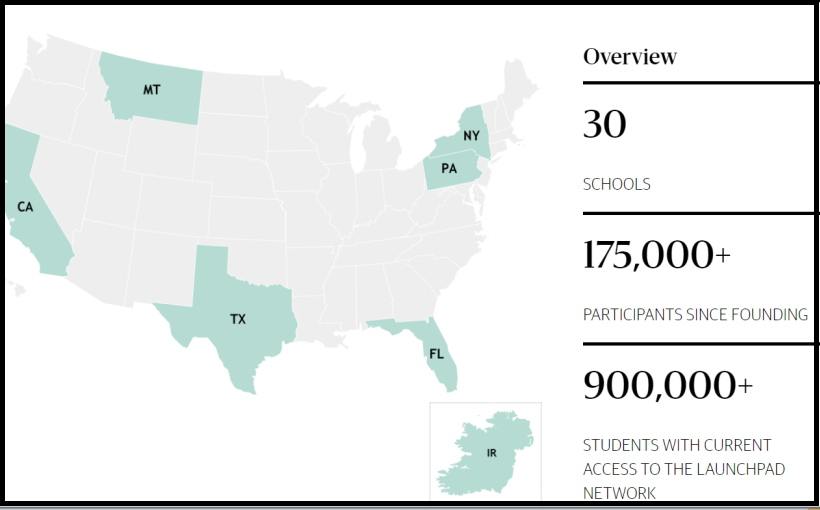 The Texas Network is only the second statewide system that has partnered with the foundation after the University of California System in 2019. The Texas Network was established in summer 2020 when the Blackstone Charitable Foundation made a $5 million three-year grant to expand the presence of its signature Blackstone LaunchPad program in Texas. UT Dallas is the administrator of the statewide grant, and its associate vice president for innovation and commercialization Steve Guengerich serves as the partnership director.