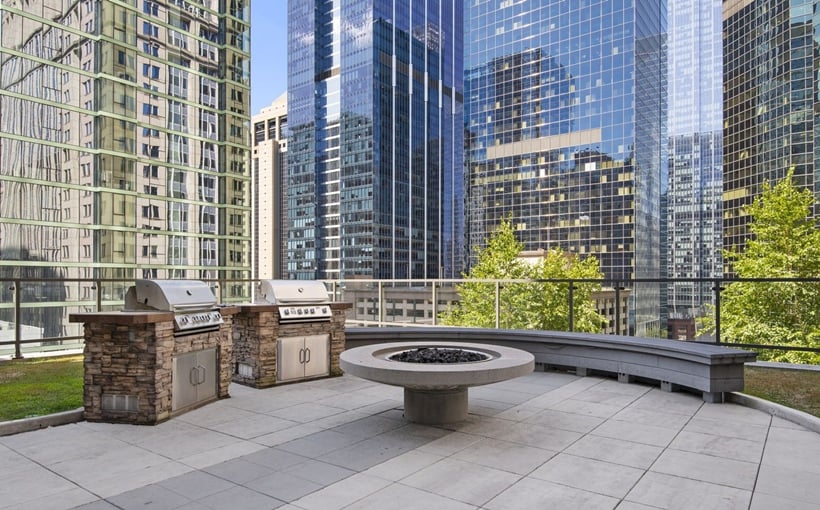 Two more downtown Chicago apartment high-rises have come to market, adding to a growing list of CBD residential towers up for sale in a sluggish market, reported Crain’s Chicago Business. In Streeterville, Invesco hired CBRE to sell the 398-unit North Water Apartments atop the Loews Hotel, while in the Loop, CBRE seeks buyers for Lake & Wells, a 329-unit high-rise owned by a venture of Chicago developer Jay Javors.

It’s not clear what the expected selling price is for either property. In 2016, Invesco paid $240.3 million to acquire North Water from DRW Holdings, a deal that still ranks among the highest per-unit prices for a large multifamily property downtown.